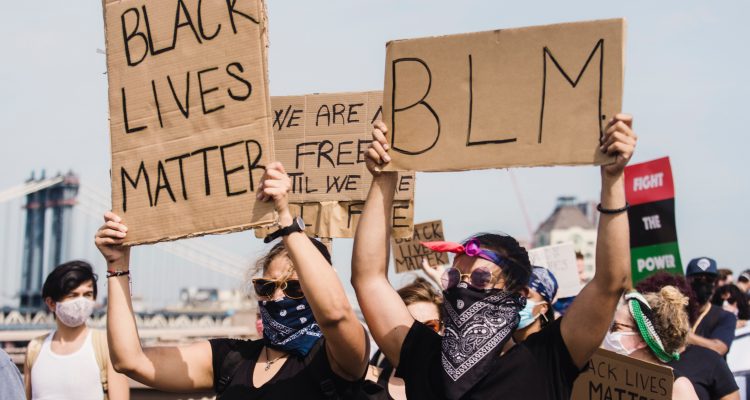 Leading civil rights organizations including the National Black Justice Coalition, Freedom for All Americans, the National Center for Lesbian Rights, and the National LGBTQ Task Force released a research brief on June 16 showcasing and documenting the disproportionate effect of discrimination on LGBTQ people of color.

Authored by the What We Know Project at Cornell University’s Center for the Study of Inequality, the study details the disproportionate harm of discrimination carried out on LGBTQ people of color in many areas, including frequent experience of discrimination, mental and physical health, economic insecurity, suicide attempts, and living in regions with fewer anti-discrimination protections and more anti-LGBTQ laws.

“This research brief makes clear the tangible harms that discrimination inflicts on LGBTQ people of color,” said study author Dr. Nathaniel Frank, “And the urgent need for public policy that reflects what the research tells us about how we can reduce those harms.”

The study also notes the importance of supportive laws, family, and peers. LGBTQ people of color face lower probability of poor health outcomes when they are in a supportive environment. Suicide attempts among LGBTQ youth dropped following the legalization of same-sex marriage, and on the other hand, laws that give license to discriminate against LGBTQ people were linked with a 46 percent increase in LGBTQ mental distress in states with anti-LGBTQ laws.

“This important brief only further solidifies what we have known for a very long time—the combination of racism and anti-LGBTQ discrimination has serious and long-lasting effects for the health and well-being of LGBTQ people of color,” said Imani Rupert-Gordon, the Executive Director for the National Center for Lesbian Rights. “This research highlights why federal non-discrimination protections are overdue and vital to protecting some of the most underrepresented and vulnerable members of our community.”

You can read the full study here.