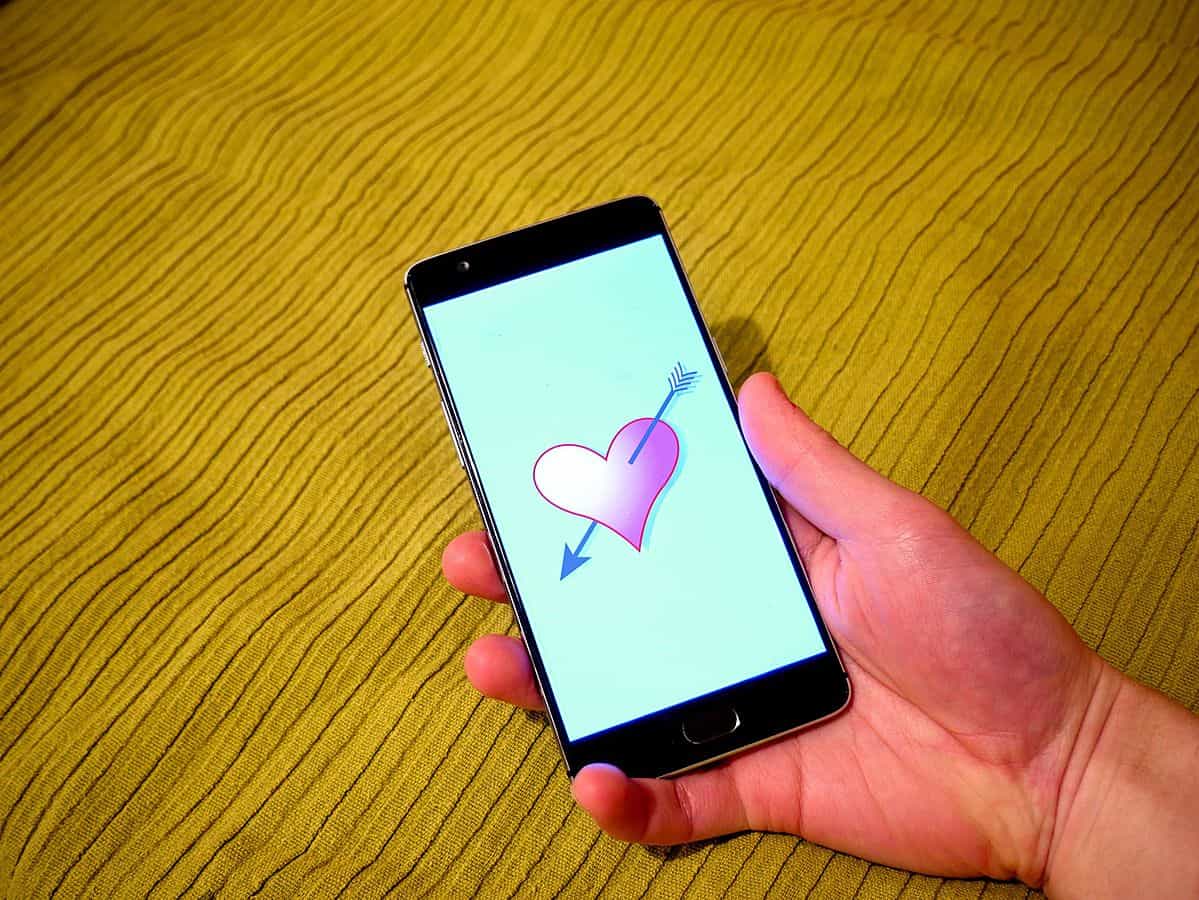 New research from Stanford University and the University of New Mexico found that more same-sex couples meet online than opposite-sex couples because of privacy issues and ease of identifying potential partners.

The study, entitled “Disintermediating your friends: How online dating in the United States displaces other ways of meeting,” analyzes the role the internet has had on creating relationships. It is an analysis of two sets of data previously published –including data from the How Couples Meet and Stay Together survey, published in February.

While online dating has displaced the intermediation of friends as the main way heterosexual people meet romantic partners, the authors contend that the effect is more potent on same-sex couples because other LGBTQ people can be “hard to find” without it.

“Larger choice sets are especially valuable for people who are searched for something unusual or hard to find, which is why online dating is even more valuable for gays and lesbians than it is for heterosexuals,” the study reads.

The authors also accredit privacy regarding sexual orientation or gender identity for the discrepancy.

“Individuals might not want to share their dating preferences and activities with their mother or with their friends [who could help them meet people],” the authors write. “Active brokerage of romantic partnerships by a family member of friend with depend on the broker knowing what both individuals desire in a partner.”