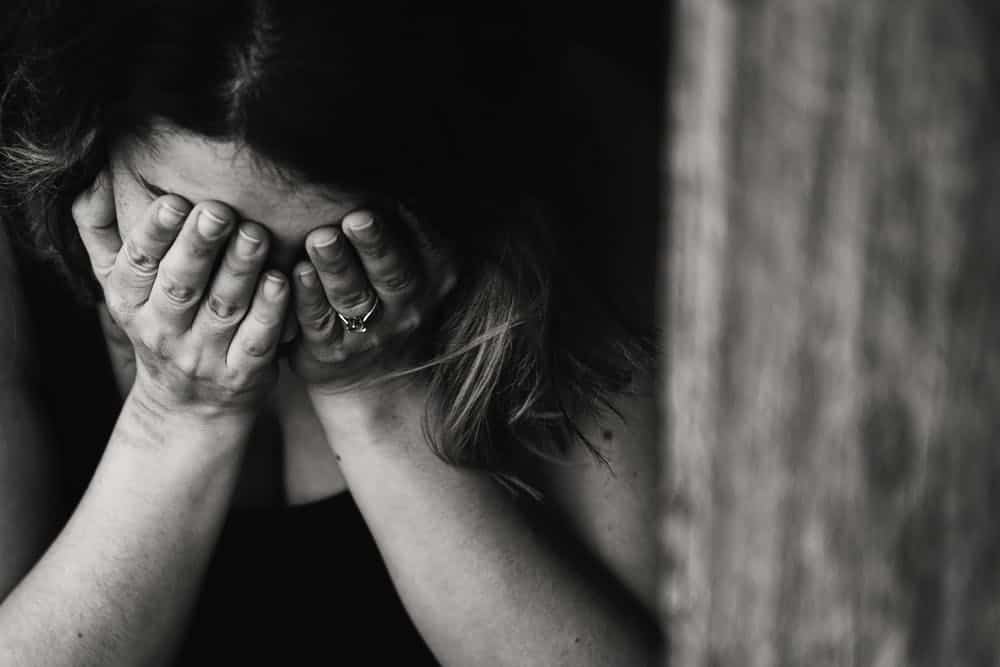 Note: This article may contain potential suicide triggers. If you are in crisis or having suicidal thoughts, you can call the 24/7 TrevorLifeline at 866-488-7386.

A new study comparing suicide among gay and straight people has found differences both in likelihood and means, reported Gay Star News.

The study, which was published in the American Journal of Preventative Medicine, analyzed more than 120,000 deaths by suicide from 2003 to 2014. It is thought to be the largest study to examine suicide among the gay community.

The authors suggest that the differences seen “may be linked in part to minority stress and discrimination.” Because “some mental health providers may lack knowledge and awareness of issues (i.e., stigma and homophobia) that may be pertinent to many gender and sexual minority patients,” the authors hope these findings will result in more tailored suicide prevention.

“Suicide prevention programs developed or tailored for LGBT individuals can consider the risk factors that are most salient to the targeted population,” the study said, “and how these factors may differ from non-LGBT individuals.”