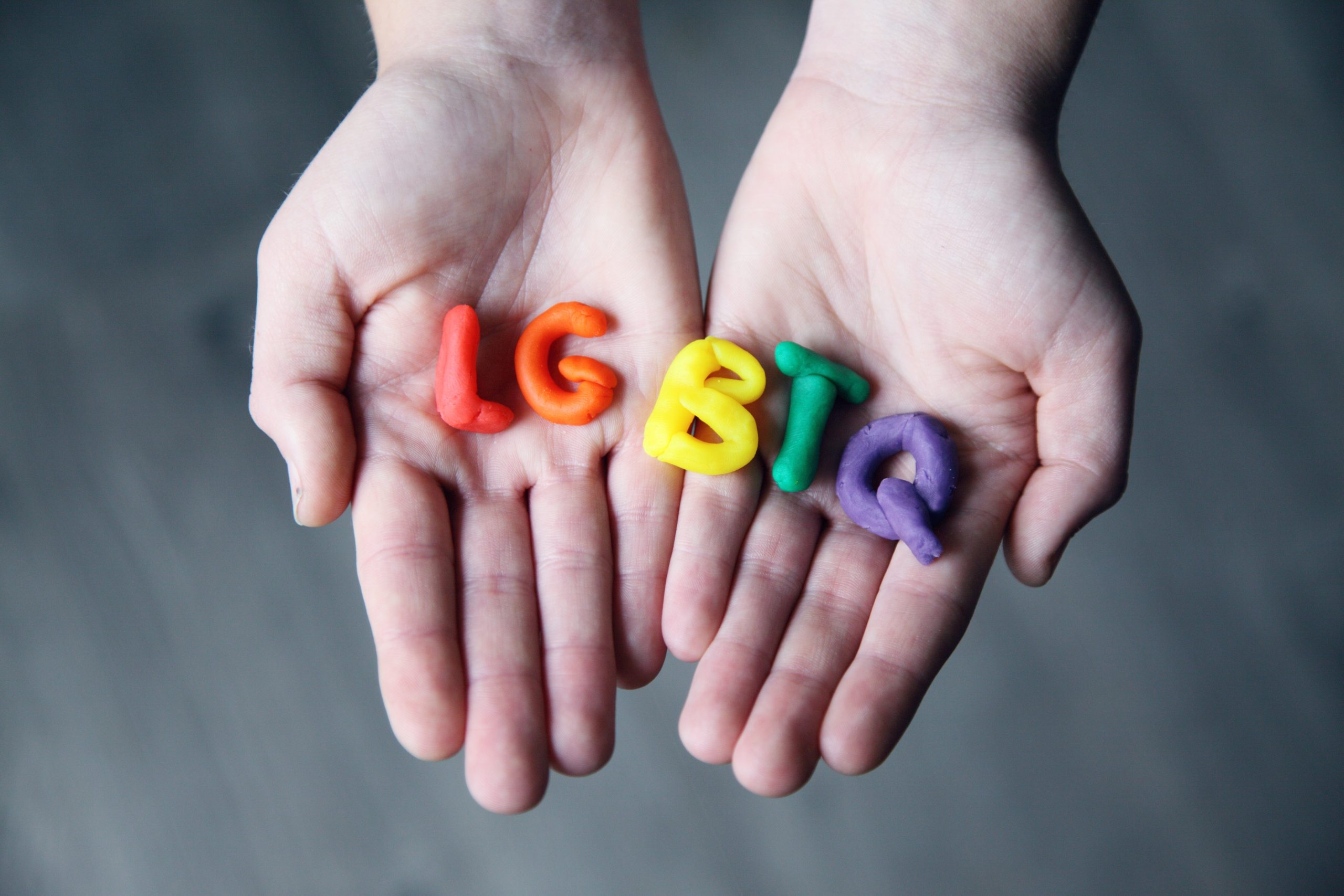 A new study by the Williams Institute of the UCLA School of Law found that identifying as queer is not just an umbrella term, but a “distinct sexual identity.”

The researchers compared people that identified as queer with those who identified as lesbian, gay, bisexual, or another identity. This was the first study to estimate demographic characteristics and sexuality of queer-identified people.

“We find in this study that queer individuals make up a sizable proportion of sexual minorities, who are distinct in a number of important ways from other sexual minority people, both in terms of demographic characteristics and sexuality, and across gender identity,” said lead author Shoshana K. Goldberg, a research consultant at the Williams Institute and an assistant professor focusing on LGBTQ health at the University of North Carolina, Chapel Hill.

The study found that people who identified as queer –5.8 percent of the 1500+ sample—were overwhelmingly cisgender women or genderqueer/non-binary and young; 98 percent were ages 18 to 44, with 76 percent 18 to 25. Of the genderqueer and non-binary respondents, 26 percent were queer.

“Queer identity seems to represent greater openness to partners of all gender identities,” said study author Ilan H. Meyer, a public policy researcher at the Williams Institute. “Some young people may perceive it as an identity that is more fluid than ‘lesbian’ and ‘gay.’”

Queer respondents also reported significantly higher levels of education than lesbian women and gay men and were less likely to live in poverty than other sexual minorities.