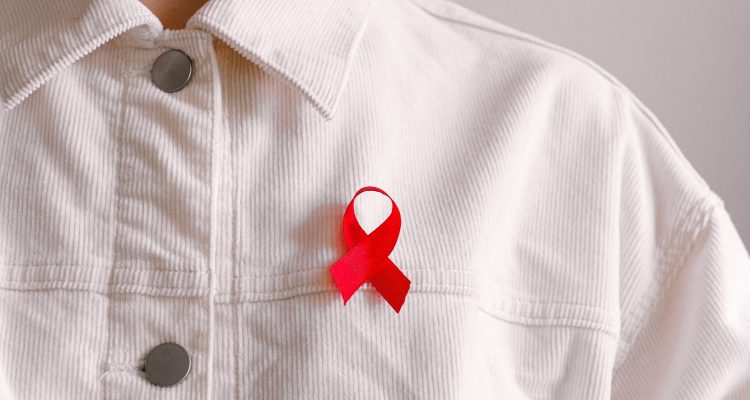 The study found that less than half of Americans – 48 percent – feel knowledgeable about HIV, down from 51 percent in 2020. Only 64 percent agreed with the true statement that there are medications that protect someone from contracting HIV and 42 percent agree with the true statement that people living with HIV who are on proper medications cannot transmit the virus.

This lack of knowledge is paired with stigma; 53 percent of non-LGBTQ respondents said they would be uncomfortable interacting with a medical professional with HIV, 44 percent uncomfortable with a hair stylist or barber with HIV, and 35 percent with a teacher.

On the brighter side, people have noticed more HIV coverage in the media. 56 percent of non-LGBTQ respondents said they are seeing more stories about people living with HIV in the media, up from 52 percent in 2020.

“For the second year in a row, we are finding that HIV stigma remains high while HIV knowledge remains low amongst Americans,” said DaShawn Usher, the GLAAD Associate Director of Communities of Color. “We have to think critically and intentionally about how we truly equip and engage everyday Americans with the facts, resources, and scientific advancements about HIV if we want to end the pandemic. We must hold the media accountable to the 1.2 million Americans living with HIV who are not seen, represented, or discussed. Their stories matter and are beyond worthy of being told.”

Gilead has a COMPASS Initiative to address the HIV/AIDS epidemic in the Southern U.S. by collaborating with local community organizations to meet the needs of people living with HIV/AIDS. COMPASS leaders offer the following strategies to combat HIV stigma: provide tangible and accessible information to counter misinformation, build trust between healthcare provider and patients, confront fear with facts and honest conversation, apply lessons from COVID-19 response, and consider internal and external factors like mental health, discrimination, and human rights violations.