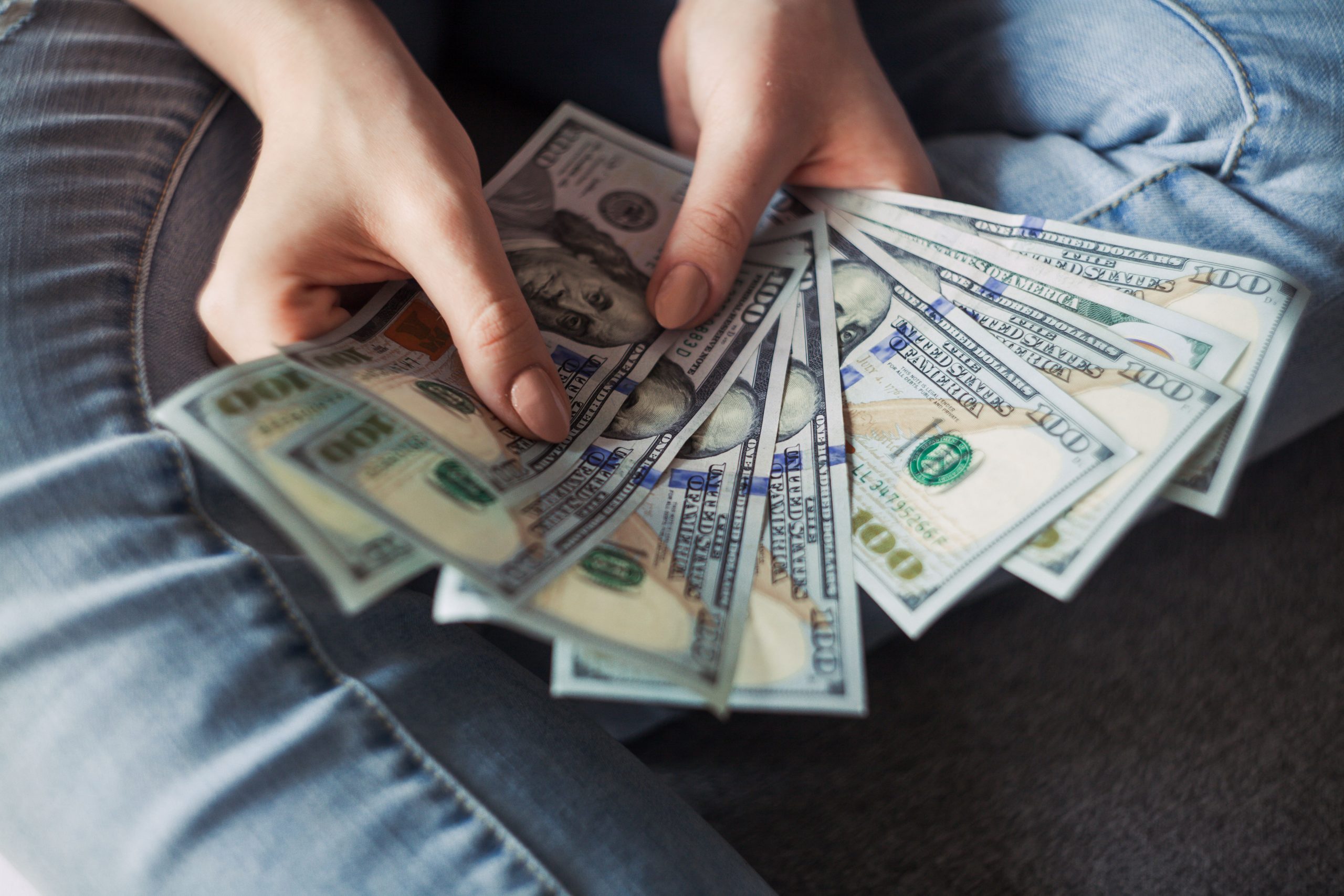 The data shows that in over two of three U.S. metro areas, not a single high-growth entrepreneur identified as LGBTQ. Over the last 20 years, LGBTQ entrepreneurs have collectively raised $5 billion in funding, however only one in 10 received the funding they needed in the past. With this funding and access to resources, over 2 million jobs could have been created by LGBTQ entrepreneurs.

“The launch of the SPEII, two years in the making, could not be more timely,” said Andres Wydler, the executive director of StartOut. “We are immensely proud to offer, with our partners, an actionable tool for decision makers nationwide who recognize the need to include and leverage all entrepreneurial talent that is able and willing to rise to the occasion.”

The SPEII is free to use and updated monthly. StartOut’s mission is to increase the number, diversity, and impact of LGBTQ entrepreneurs to drive community development and empowerment.