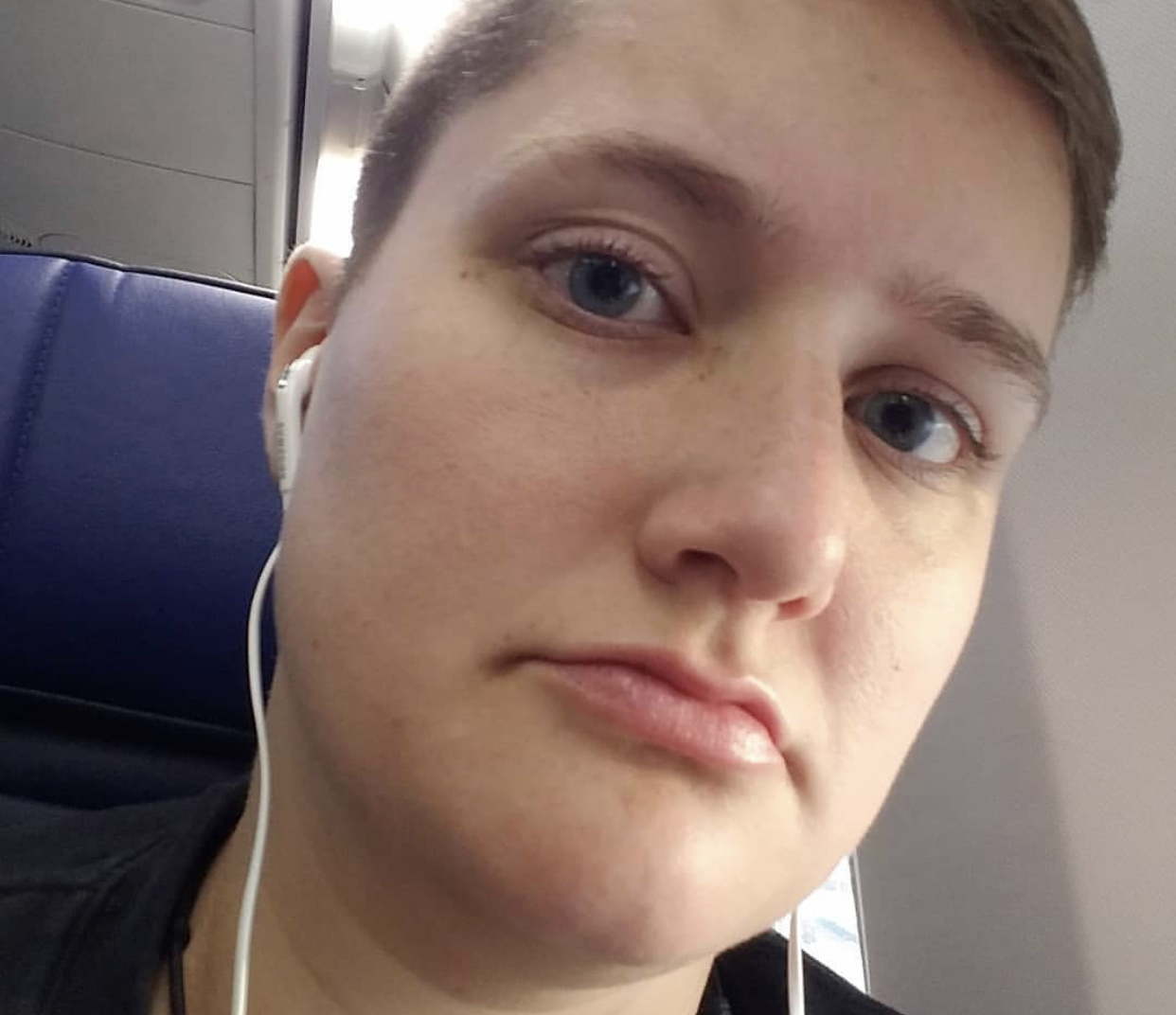 A victim of the Ohio mass shooting and sibling of the shooter, Jordan Cofer, has been revealed to be a transgender man by friends who say he has been deadnamed by the media.

The 22-year-old was among nine people killed in the attack in Dayton, Ohio on Sunday (August 4), but has been widely misgendered and deadnamed by police and the media. He has been labelled as the “sister” of Connor Bretts, the perpetrator of the tragedy.

A close friend of Cofer’s told Splinter over Twitter DM that he actually identified as a transgender man.

“Jordan was my closest friend,” the anonymous friend said. “He identified with he/him pronouns to people he trusted and knew would support him. Jordan was probably one of the sweetest people you would ever meet, a true saint, but he was also very scared constantly. He tried to give the best to everyone.”

According to his friend, Cofer was not out to his family, including his brother.

“I do not believe that his gender identity had played a part in his death because of the fact that he wasn’t out to many people,” they said.

LGBTQ advocacy groups reacted to the loss of Cofer, who is the 14th transgender person to be killed in 2019.

“We are deeply saddened to hear of the loss of Jordan as well as eight other in this tragic and violent act,” a spokesperson for the National Center for Transgender Equality said in a statement. “Mass gun violence is an epidemic in this country and deserving of swift and immediate action by lawmakers at all levels of government. We join the nation in mourning for every community impacted by gun violence.”

“[Cofer’s] death is a tragic reminder that ending the epidemic of gun violence and mass shootings in the U.S. is integral to the fight for LGBTQ equality,” the Human Rights Campaign said. “When our communities are targeted – from schools and nightclubs to movie theaters and shopping malls – LGBTQ people, millions of whom live in communities across this nation, are also at risk.”

Cofer was one of the first of his brother’s victims. It is unclear to police if Betts intended to kill him or if Cofer was attempting to stop his brother from killing more people.