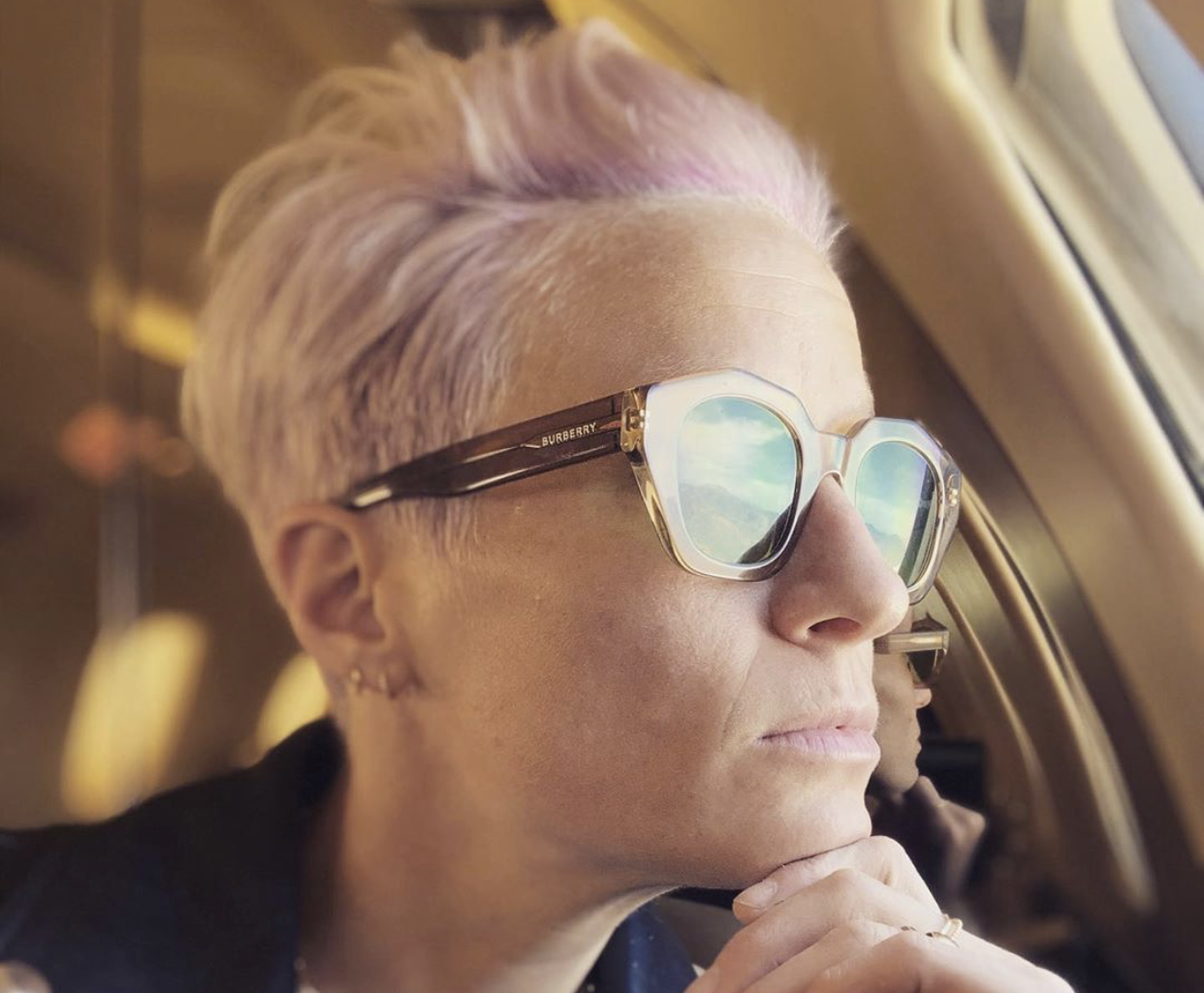 Lesbian U.S. Women’s National Team (USWNT) soccer player Megan Rapinoe has been named one of Glamour’s Women of the Year.

The list has celebrated women who have “broken glass ceilings, shattered records, and redefined success on their own terms” for the past 29 years. Rapinoe made the exclusive list not only for helping the USWNT win the World Cup by scoring six goals during the game—earning her the title of FIFA’s Best Women’s Player in the World—but for her work fighting for equal pay as well.

So honored to be named to this year’s #GlamourWOTY alongside some very incredible women 💥🤯 Thank you @glamourmag and Gillian Laub! ⁣⁣ pic.twitter.com/aj2AtsQTJF

The soccer player and the rest of her team sued the U.S. Soccer Federation on the grounds of gender discrimination last March, alleging they violated the Equal Pay Act and Title VII of the Civil Rights Act. According to the New York Times, the female players were required to play more games than the men’s team and won more of them, and yet were still receiving less pay from the federation.

All eight women will be honored at Glamour’s annual summit and awards ceremony in New York City on November 10 and 11.