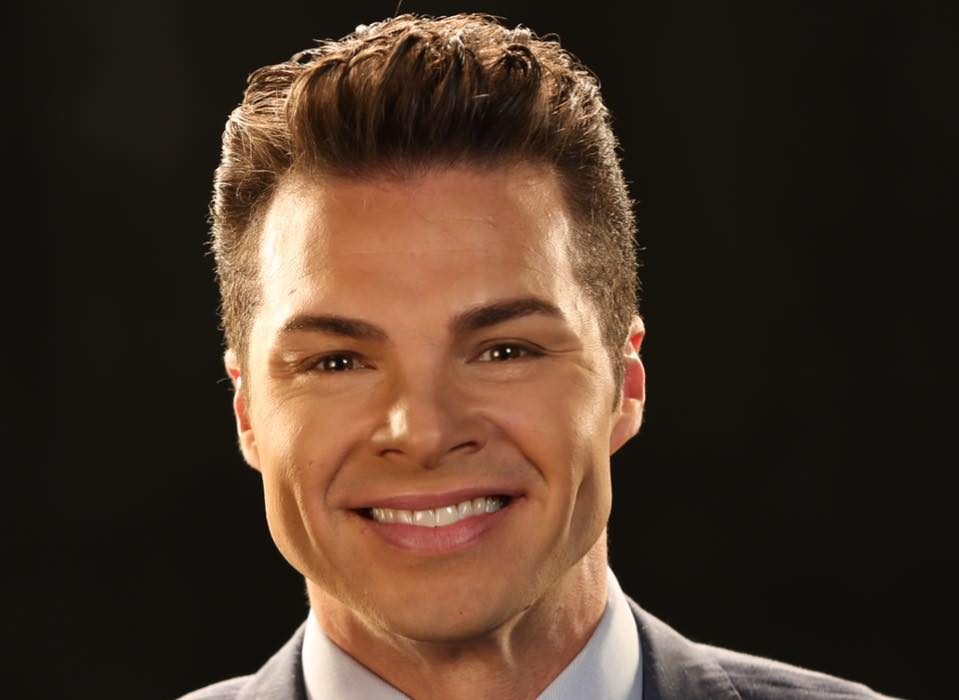 Prominent Orlando news anchor Jorge Estevez will be joining Channel 2 Action News (WSB-TV) as an evening anchor, making him the channel’s first openly gay man to do so.

“It was an amazing opportunity that I really could not pass up,” Estevez told the Orlando Sentinel. “WSB-TV in Atlanta is a powerhouse, not only in the state of Georgia, but also in the entire country. From their connection to the community to their investigative stories to the way they cover dozens of counties each and every day. It is an honor and a gift to be a part of that team.”

Estevez has been continually open and frank about his sexuality throughout his career. In 2016, he married his longtime partner Enrique Betancourt, and in 2017 after the first anniversary of the Pulse nightclub shooting, he opened up during a newscast about not talking to his father since coming out more than ten years before.

“I hope parents out there realize it can go ten years, and you’ve lost ten years of your child’s life,” he said. “Eleven years happens in no time. Tackle it. Talk about it. I just wish for other kids and parents [that] it doesn’t take ten years.”

In 2019, he received the Champion of Equality Award from the LGBTQ Center Orlando.

Estevez will end his time at Orlando’s WFTV-Channel 9 on December 20 and will start in Atlanta some time in 2020.