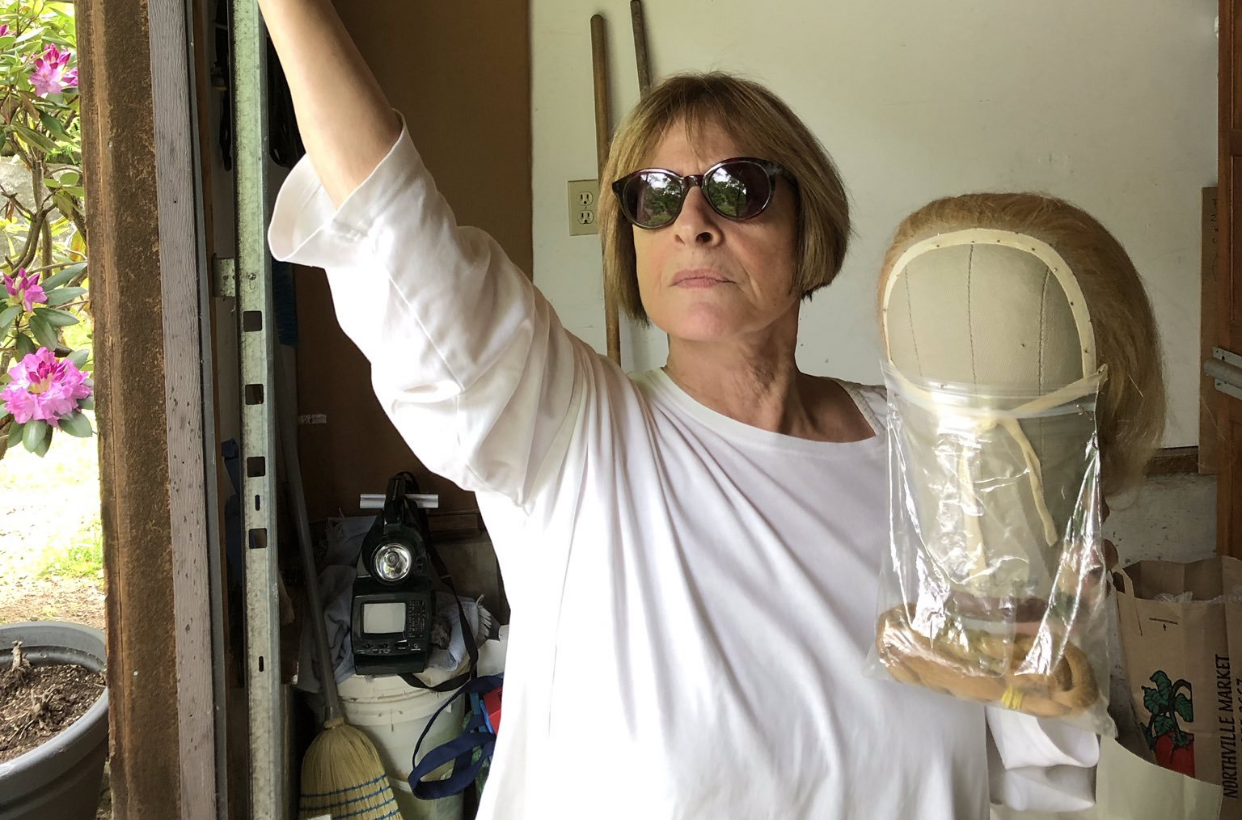 Broadway legend Patti LuPone went after Senator Lindsey Graham on social media, telling him to “bite the bullet and come out” – a move that garnered both support and criticism.

President Donald Trump came under fire after telling “’Progressive’ Democrat Congresswomen” to “go back” to “the totally broken and crime infested places from which they come” instead of criticizing the United States on Twitter. While he didn’t name names, it’s been concluded that he was referring to Reps. Alexandria Ocasio-Cortez, Ilhan Omar, Ayanna Pressley, and Rashida Tlaib.

Graham declined to condemn these statements, which many labelled racist, and instead further condemned the group of women.

“[W]e all know that [Cortez] and this group are a bunch of communists, they hate Israel, they hate our own country,” he said during an appearance on “Fox and Friends.” “They’re calling the guards along our border, the border patrol agents, ‘concentration camp guards.’ They accuse people who support Israel of doing it for the Benjamins. They’re anti-Semitic. They’re anti-America.”

LuPone responded his comments in a tweet calling him a “disgrace” and telling him that coming out might bring him to his senses.

Lindsey Graham you are a disgrace. On a personal note, why don’t you just bite the bullet and come out. You might just come to your senses.

LuPone received a mixed bag of reactions on Twitter, with some people calling her comments “offensive” and “homophobic.”

Who knew Patti was homophobic.

Unless she knows something we don’t, she doesn’t *know* that he’s gay. It’s a joke, it’s a smear, it’s whatever you want to label it as, but it’s definitely offensive. Period.

I fail to see how Lindsey's sexual behavior is any of your business.

However, others supported LuPone’s message, contending that those calling it homophobic were mistaken.

Y'all need to back up off Ms. Patti. This isn't homophobic. Everyone knows that Lindsey Graham is gay, he even has a code name on Capitol Hill. I have no beef with that. What I do have a problem with, is his bad policies that hurt Americans. DRAG HIM PATTI! DRAG HIM!

Not homophobic — but truth! Even Meghan McCain doesn't recognize her father's good friend and "like an uncle," Lindsey Graham. Graham is allegedly compromised by Trump, according to numerous sources.

LuPone has long been viewed as a gay icon and has long supported the LGBTQ community. The actress, who appeared in the second season of queer FX drama Pose, received the Ally for Equality Award from the Human Rights Campaign in 2014. More recently, she tweeted her support for gay presidential candidate Pete Buttigieg and lesbian soccer player Megan Rapinoe.