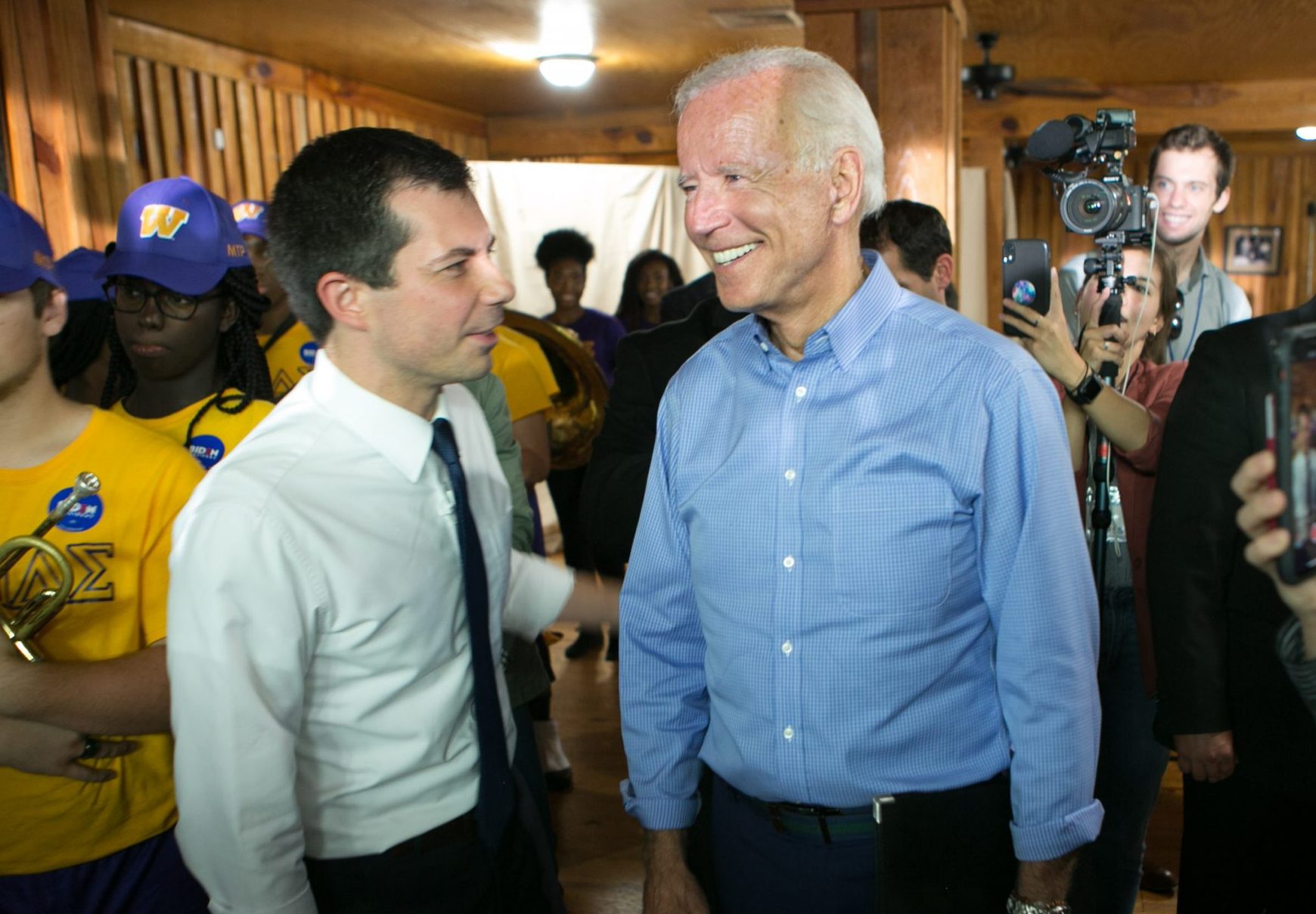 Should Biden win the general election and unseat President Donald Trump, the transitional team will help lay the groundwork for governmental appointments and actions.

“We are preparing for this transition amid the backdrop of a global health crisis and struggling economy,” Kaufman said in a statement. “This is a transition like no other, and the team being assembled will help Joe Biden meet the urgent challenges facing our country on day one. The co-chairs, advisory board, and senior staff are a diverse group of experts who are committed to helping a possible Biden-Harris administration beat the public health crisis and put Americans back to work in good-paying jobs.”

Buttigieg, who made history during his campaign as the first LGBTQ person to win the Iowa caucus, has been a vocal supporter of Biden since he suspended his campaign in March. He formally endorsed Biden only a day after, joined by Amy Klobuchar and Beto O’Rourke.