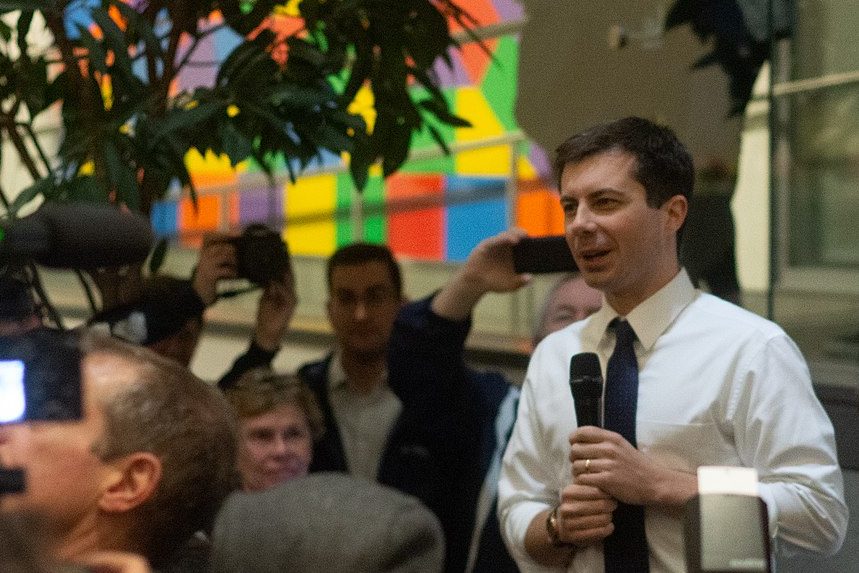 Buttigieg placed third in a poll of 2,518 Democrats likely to vote in the primary elections nationwide, receiving 17 percent of their support.

Buttigieg has dramatically jumped in popularity; in the last nationwide poll Change Research conducted in March, he only garnered 2 percent support. In contrast, Biden seriously dropped in support, going from 36 percent to 21 percent.

Among those who have officially announced their run for President – with Joe Biden and Stacey Abrams eliminated – Buttigieg polled second with 21 percent after Sanders with 26 percent.

Buttigieg is the first openly gay politician to run for President under a major party. He has been in the news recently for publicly opposing Vice President Mike Pence’s beliefs on gay marriage and support of President Donald Trump. Buttigieg has been largely successful, despite his limited resume as mayor of South Bend, Indiana; his campaign raised $7 million in its first quarter of fundraising.