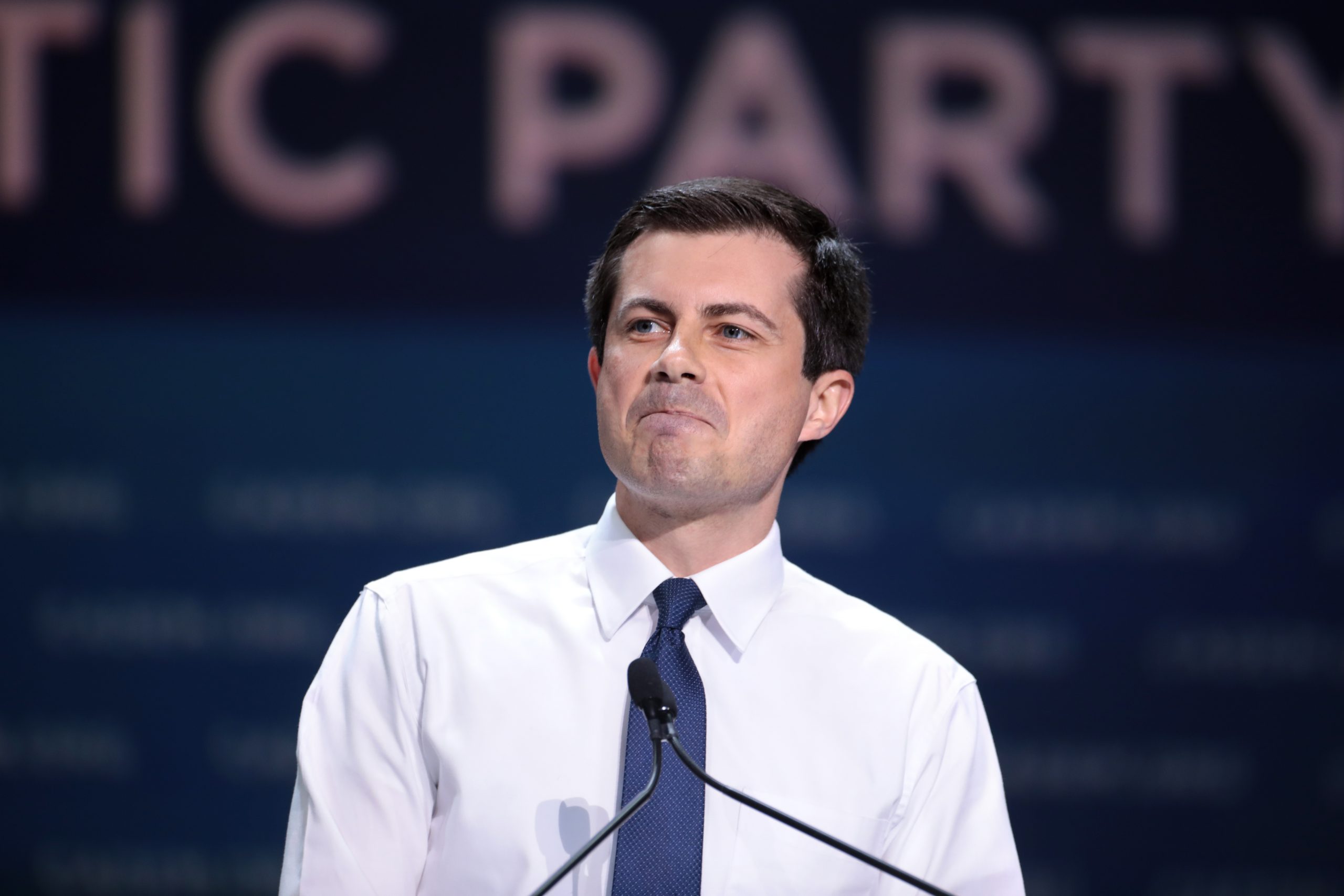 After a historic campaign, Pete Buttigieg has suspended his bid for the Democratic presidential nomination.

Buttigieg made the announcement Sunday evening (March 1) in South Bend, Indiana, the city he served as mayor before running for president.

To his crowd of supporters in South Bend, Buttigieg reflected on his campaign, saying he was proof America was changing.

“It proved that Americans really are hungry for a new kind of politics rooted in the values that we share in cities and suburbs and rural communities, in crowds that spilled out of venues from Salt Lake City to Raleigh to Arlington,” he said. “We saw Americans ready to meet a new era of challenge with a new generation of leadership.”

“We sent a message to every kid out there wondering if whatever marks them out as different means they are somehow destined to be ‘less than,’” Buttigieg continued, “…that someone who once felt that exact same way can become a leading presidential candidate with his husband by his side.”

“When Hoosier common sense was needed, Pete Buttieig delivered,” Lanane said. “When Democrats needed to see decency on the main stage, Pete delivered. Hoosiers should be proud of the campaign Pete ran, because it was based on the values and issues we hold close to us. In fact, Pete carries the kind of voice that we need for the Indiana Democratic Party both for now and in the future.”

“Thank you, Mayor Pete, for your inspirational campaign,” Lanane continued. “Your respect for all Democrats is the leadership we need to see delivered again in our nation’s politics.”

Buttigieg’s decision comes after he took home a fourth-place finish in the South Carolina primary Saturday (February 29), following behind winner Joe Biden (48.4 percent), Bernie Sanders (19.9 percent) and Tom Steyer (11.3 percent), who also suspended his campaign, with 8.2 percent of the votes.