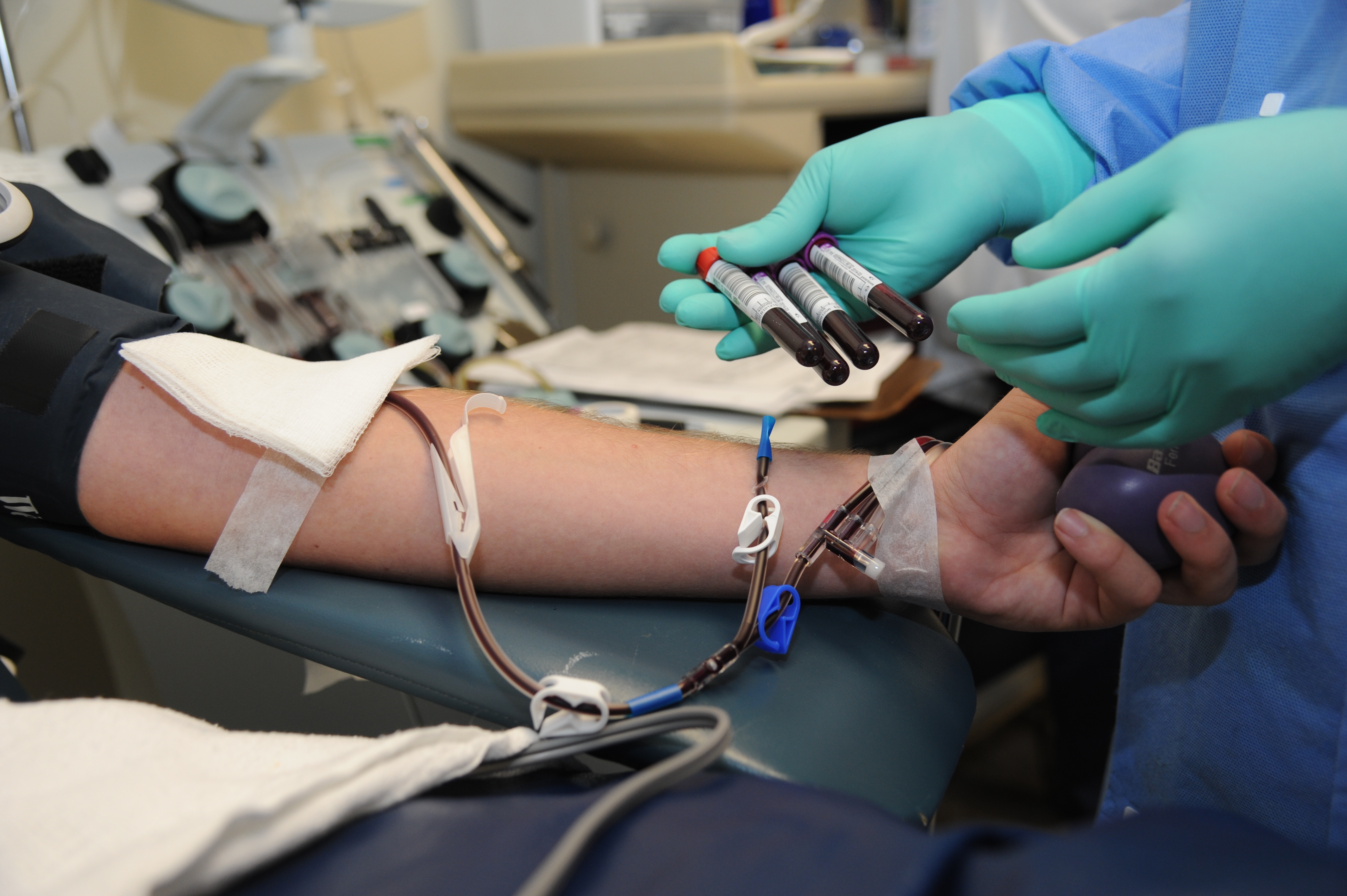 The Minnesota Department of Human Rights is suing a plasma company for denying a transgender woman because of her gender identity, reported the Associated Press.

The suit accuses CSL Plasma, Inc. of violating the state’s Human Rights Act by discriminating against the woman, Alice James. James filed a complaint after she was turned away. She had been donating to the center since 2011 but four years later, she was told the company didn’t accept donations from transgender individuals.

According to CSL Plasma’s website, it is “one of the world’s largest collectors of human plasma.” The company works to “ensure that tens of thousands of people are able to live normal, healthy lives.”

There is a great need for plasma and source plasma donation is critically important to saving lives, according to donatingplasma.org. Plasma can be used to produce therapies that treat people with diseases and disorders like primary immunodeficiency and hemophilia, as well as trauma, burns, and shock.

There have been limitations and bans put on other members of the LGBTQ community who wish to give blood. Guidelines from the U.S. Food and Drug Administration prohibit gay and bi men who have had sex in the last year from donating because of their risk for HIV/AIDS.