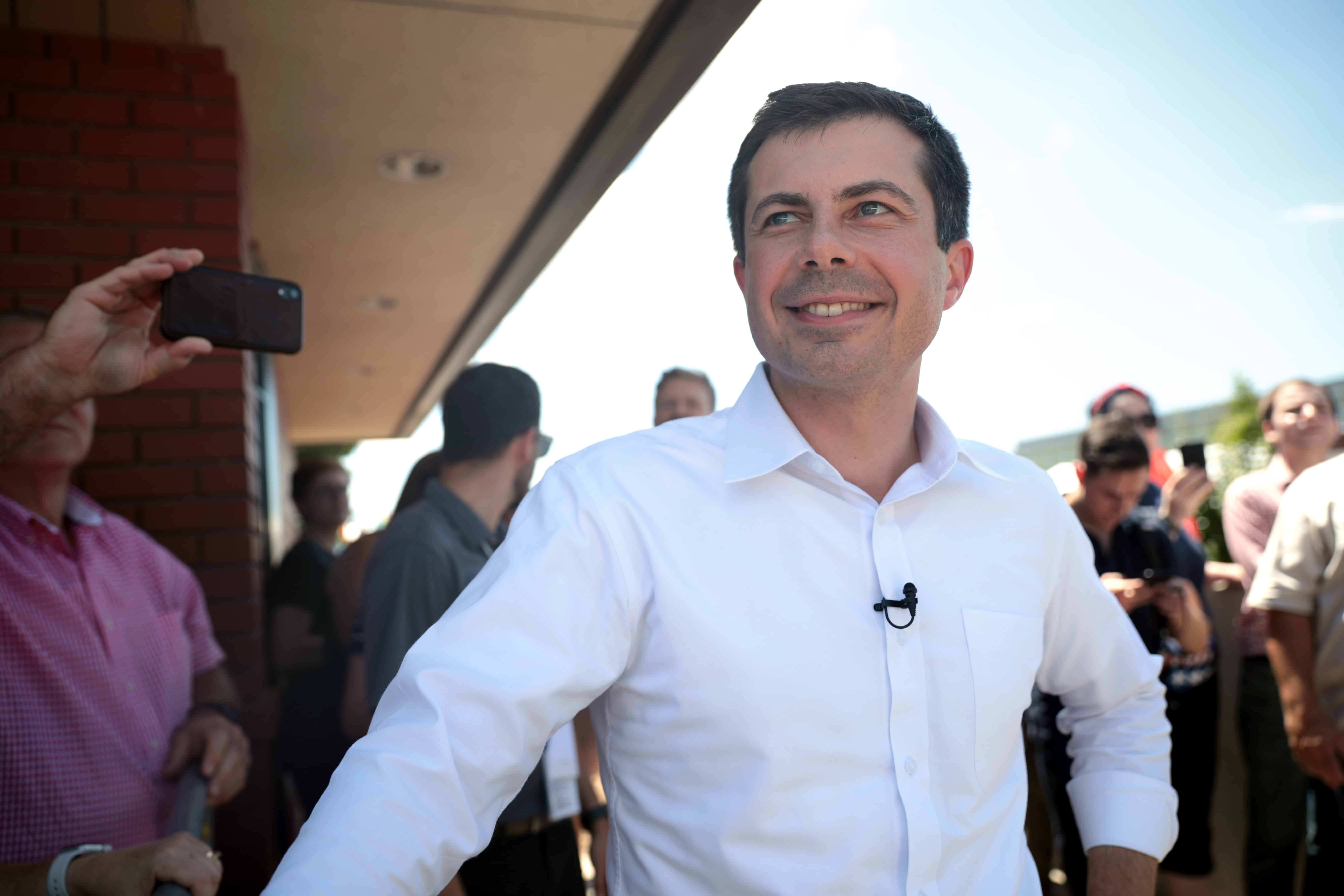 According to the poll, 44 percent of voters don’t think America is ready for an openly gay president, while 40 percent do. However, it appears this has more to do with voters’ view of society than their own prejudices: 50 percent said they could definitely or probably accept a gay president, while 37 percent said they definitely or probably couldn’t.

Despite this poll, Buttigieg appears to be doing decently in the polls. He recently polled in second among Iowa caucus voters, trailing behind Sen. Elizabeth Warren, and he’s currently polling fourth in a RealClearPolitics poll with 7 percent, following Sen. Bernie Sanders (17.3), Warren (21.7) and former vice president Joe Biden (28).