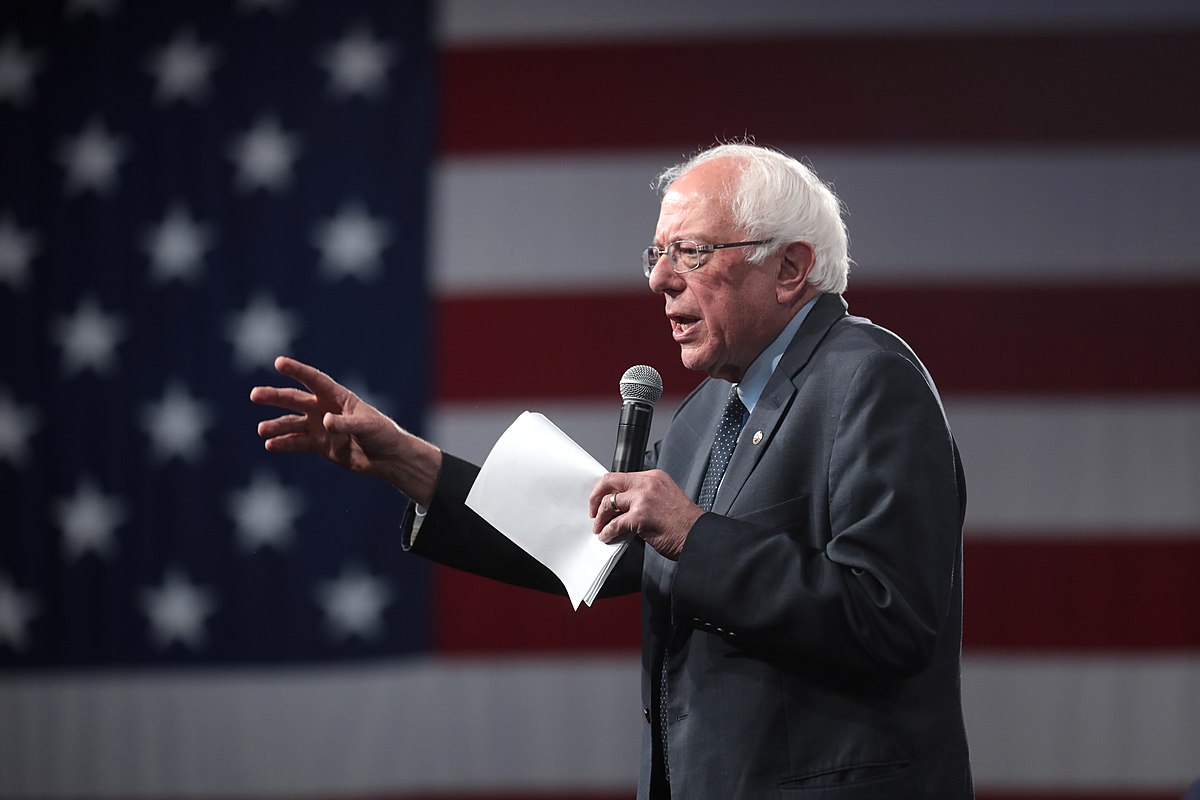 A poll from the Morning Consult of over 95,000 potential Democratic voters—12 percent of whom identified as LGBTQ—reveals that Sen. Bernie Sanders is the top candidate among young and “very liberal” LGBTQ voters.

Among the primary candidates, 34 percent of LGBTQ voters reported supporting Sanders. This is a larger percentage than any other candidate’s support among other identities.

The vast support of Sanders could be because the poll also showed that LGBTQ people were found to be “roughly twice as likely” to be “very liberal” and younger (between 18 and 29) than other demographics in the Democratic party.

However, Morning Consult also credits Sanders’ “long record of support for gay rights” throughout his career, noting that he supported marriage equality three years before Biden famously did.

However, Buttigieg had a larger percentage of his total supporters be LGBTQ than any other candidate—21 percent. Biden had the least, with 7 percent.

“[This] demographic makeup helps explain why Biden underperforms among LGBTQ primary voters… compared to his share of the overall primary electorate,” the report reads.

Despite these differences, Morning Consult notes that none of the candidates had a significant advantage over each other when it came to LGBTQ support over Trump. On average, the four candidates lead Trump by nearly 50 points among LGBTQ voters.