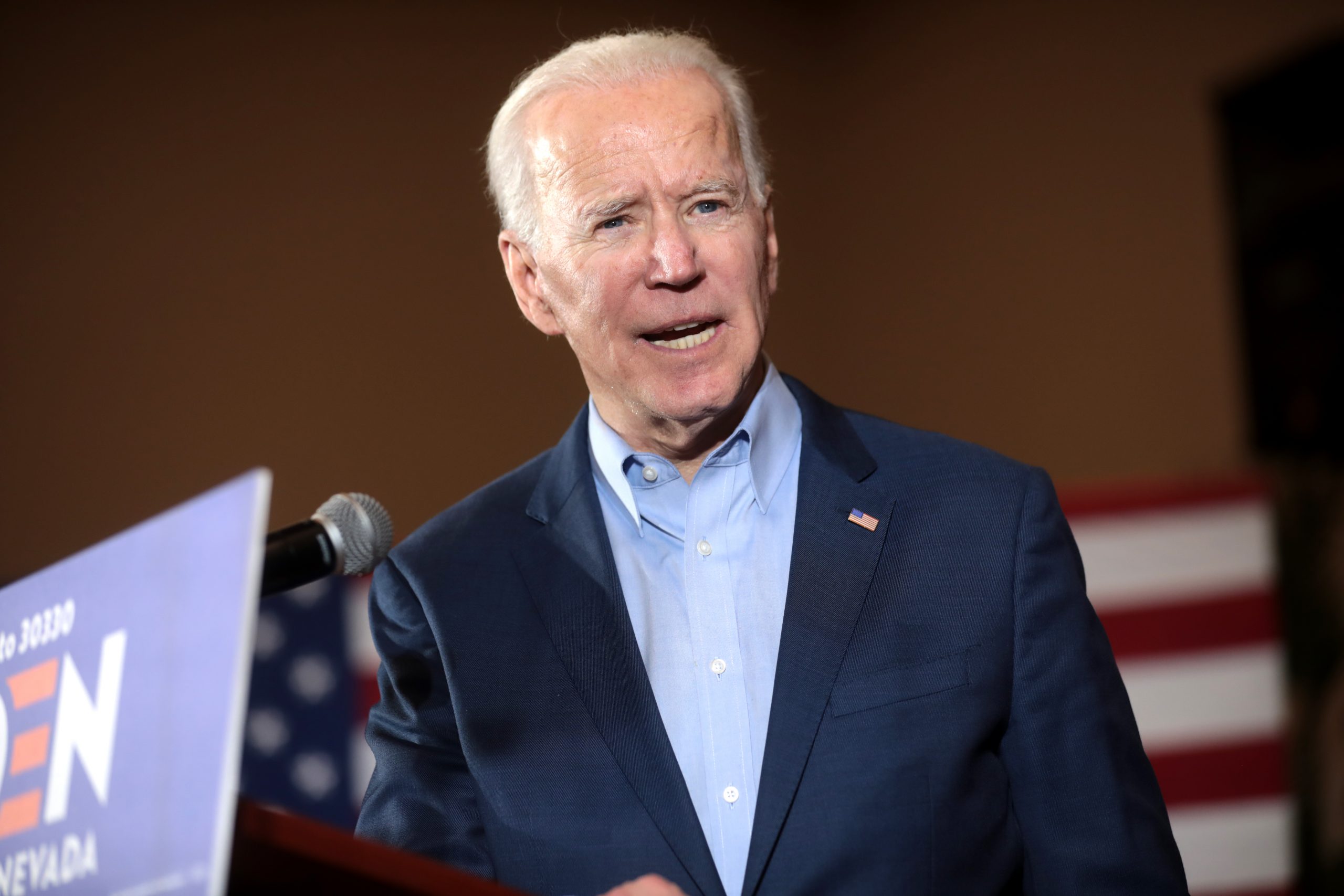 Joe Biden has a massive lead over Donald Trump in a poll among LGBTQ voters, with a significant number of LGBTQ Republicans reportedly planning on voting for the Democrat.

In a poll Morning Consult has been administering since March, Biden leads Trump by an average of 43 points among the LGBTQ voting bloc: 63 percent versus 20 percent. Overall, 53 percent of LGBTQ voters said their opinion of Biden was favorable, more than double the number who said the same for Trump (20 percent).

According to the poll, LGBTQ Republicans were more likely to be white, male, and wealthier than LGBTQ Democrats, as well as less ideologically homogenous.

These numbers are unsurprising given Trump’s LGBTQ record, which, despite an endorsement from the Log Cabin Republicans, has been criticized by numerous LGBTQ advocacy groups, including the Human Rights Campaign. Anti-LGBTQ moves made by Trump and his administration include supporting employment discrimination against LGBTQ people, banning transgender service members from the military, and rolling back Obama-era nondiscrimination protections for transgender medical patients.