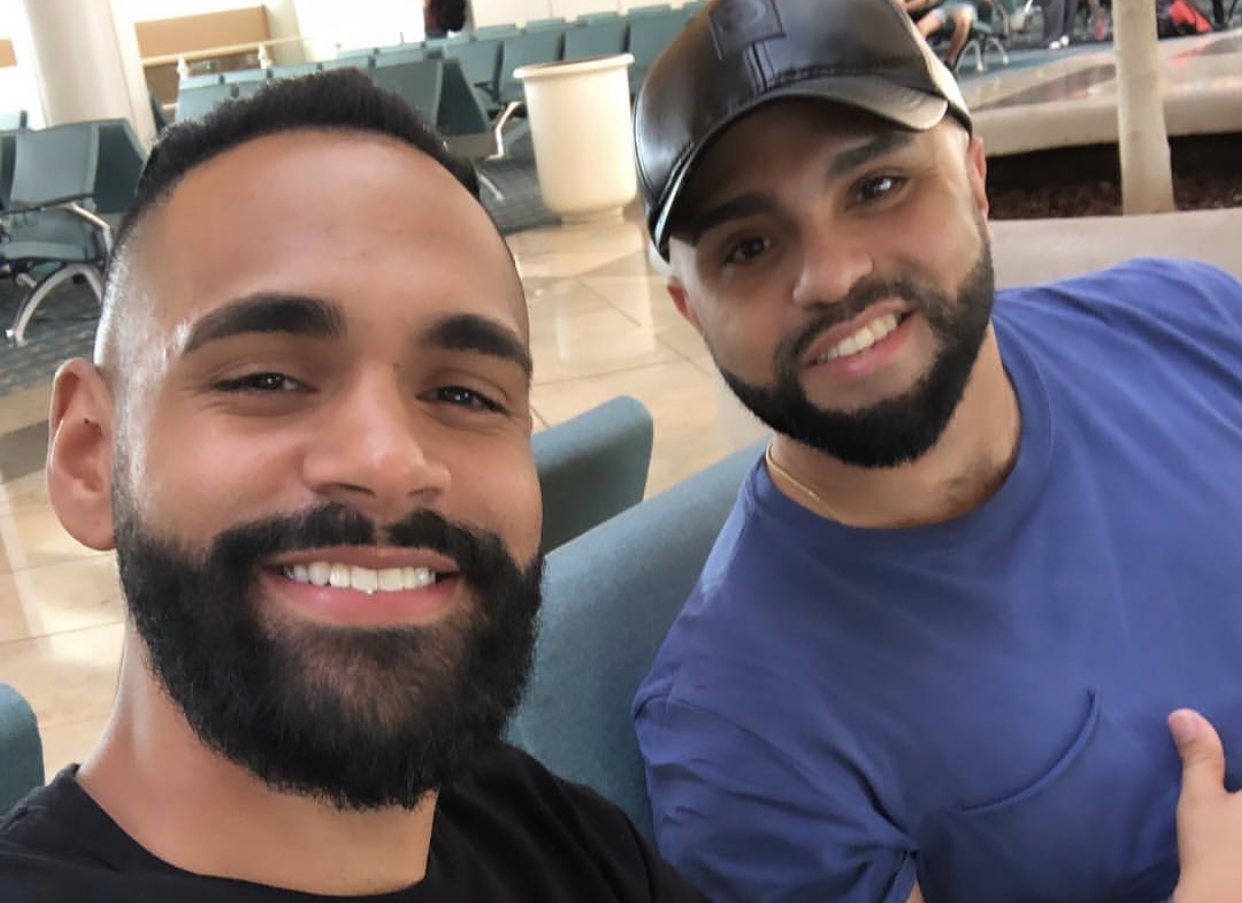 Two survivors of the Pulse nightclub shooting no longer identify as gay and are organizing a “Freedom March” to connect the LGBTQ community with Christianity, according to NBC News.

Angel Colon and Luis Javier Ruiz said that the mass shooting, where 49 people were killed at an LGBTQ nightclub in Orlando, inspired them to renounce their sexuality, turn to God, and found Fearless Identity, Inc., an organization with the intention of “equip[ping] churches, even if they’re not gay-affirming churches, with the resources they need and teach them not to judge the LGBTQ community.”

“My life was all over the place, and I never blamed it on being gay,” Colon said. “I missed worshipping God, so when Pulse happened, I took the situation as a big turning point in my life.”

Colon was shot six times and Ruiz was trampled. Now, the two no longer identify as gay or straight, only “children of God.”

Colon and Ruiz also organized a “Freedom March” to be held on September 14 near Pulse. The mission: “[B]ring hope of deliverance to the LGBTQ community and point them towards Christ.”

“People have the option to change, to choose their own path and their own journey,” Ruiz said. “If there’s a drag queen doing a storytelling hour at a school, we’re not going to say. ‘Kick the drag queen out.’ We’re going to say, ‘Let’s also read the Bible to these kids.’”

While the two claim they’re “not at all advocates for conversion therapy,” some LGBTQ advocacy groups have expressed concerns about the march.

“There is no doubt that Ruiz and Colon have experienced extreme trauma during the Pulse massacre,” said The Conversion Therapy Dropout Network in a statement to PinkNews. “However, going to the opposite extreme and professing the same rhetoric that severely impacts their community is an insult to those lost in the massacre. We understand the fear they feel living as queer people, but to join the bigotry that oppresses us is not the answer.”

“While we honor the freedom for expressions of faith, and hold the beauty of religiosity in our community, we cannot condone the gross misuse of religious text and faith to exploit LGBTQ people or support conversion therapy,” said Christopher Cuevas of local Latino LGBTQ advocacy group QLatinx. “The expressions of our queer and transgender identities are the embodiment of divinity and grace, because we are living our most radical truth by celebrating and centering our LGBTQ identity.”