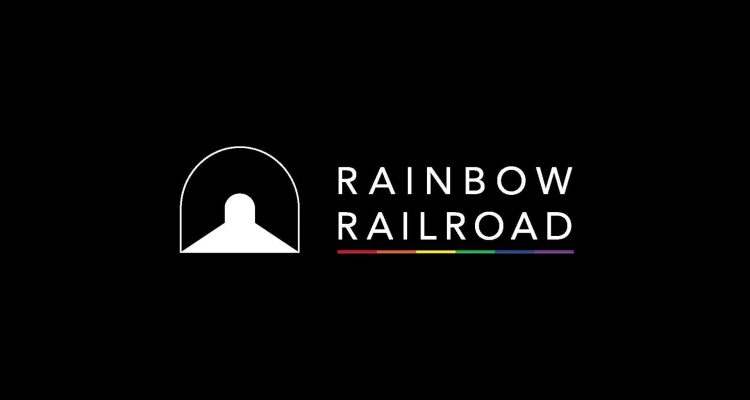 When the Taliban were in control of parts of Afghanistan beginning in the late 1990’s, they made clear that the strictly followed Sharia Law, which according to their interpretation means that those who have sexual relations between members of the same sex are condemned to death. They not only state it, they publicize it. During their rule they went so far as to publish photos of those who were hanged.

This creates a grave situation for those LGBTQ people still living in Afghanistan. If, as the Taliban states, they will allow people to leave, it won’t be its LGBTQ population. LGBTQ people will be jailed, tried or just killed before they can exit the country.

Rainbow Railroad (rainbowrailroad.org) is an organization in Canada that helps LGBTQ people to escape the 70 countries in the world that criminalize our community. Here’s their statement on the situation in Afghanistan:

“Rainbow Railroad is concerned that the return to power of the Taliban will lead to instances of extreme violence directed at members of the LGBTQI+ community in Afghanistan. And although it remains to be seen how the Taliban will respond to international pressure to uphold human rights, early signs are not encouraging. Just last month, a Taliban judge threatened that gay men will be crushed to death by toppling walls onto them should the group regain control of Afghanistan.

We are also concerned that this impending crisis will lead to a spike in requests for help. So far in 2021, we have received 50 requests for help originating in Afghanistan, and we anticipate an uptick in requests due to the deteriorating security situation that threatens the safety of LGBTQI+ people. Moreover there are a limited number of human rights defenders in the country and civil society engagement is minimal, meaning that support for LGBTQI+ people from within Afghanistan is limited. However, we are currently relying on our deep international network and contacts within the country in order to reach people facing persecution.”

Rainbow Railroad’s executive director Kimahli Powell, recently told the CBC that the organization has fielded over 200 requests for help, and there are already reports of LGBT people being killed under Taliban rule.

“Our fear with the Taliban is that members of the community will be targets,” Powell said. “We’re already seeing disturbing reports from people who’ve reached out to us that the Taliban is seeking out members of the LGBTQI community and already a report of someone allegedly being killed. So we’re really concerned; the people who have reached out to us, which is why we need to do everything we can to help people who are at imminent risk escape.”