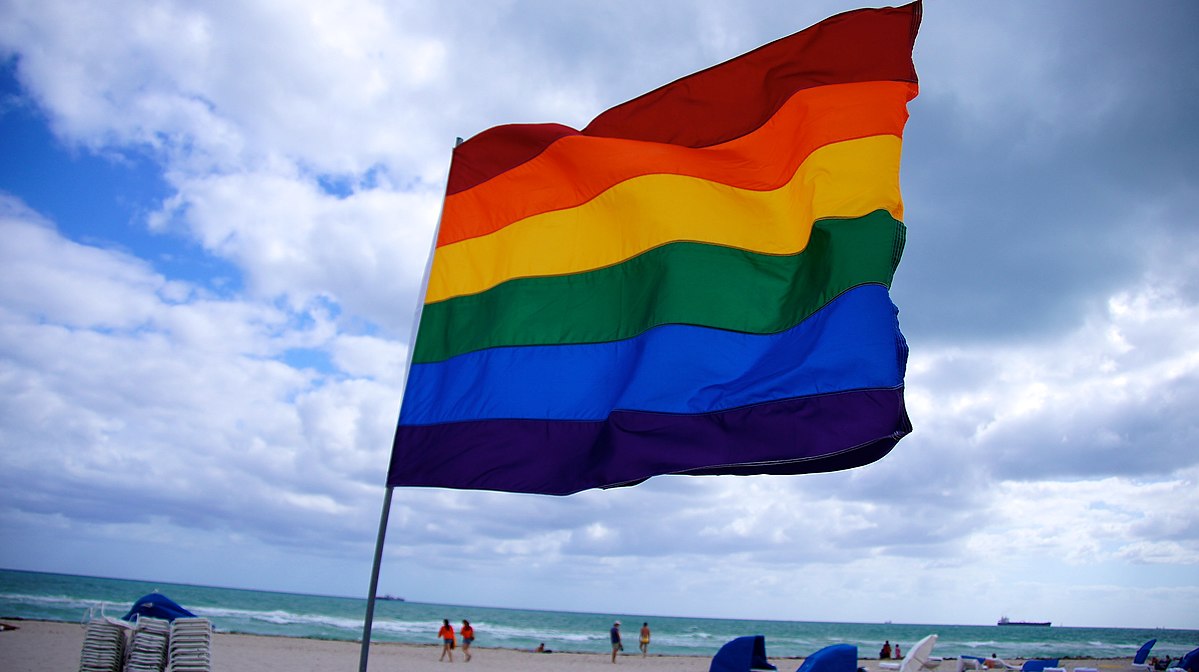 A Record Percentage of LGBTQ Candidates Won their Races in 2020

As of this week, 334 of the 782 known LGBTQ general election candidates won their races in November, the Victory Fund data as reported by NBC News found, putting the overall winning percentage at 43 percent.

“In one of the most vitriolic and unprecedented election cycles of our time, LGBTQ candidates continue winning elections in numbers and in parts of the country thought unthinkable a decade or two ago,” Annise Parker, the president of LGBTQ Victory Fund, said. “LGBTQ people span every community – we are people of color, women, immigrants, and people with disabilities – and we are able to use that life experience to connect with voters from many backgrounds. This beautiful diversity provides an opportunity to connect on some level with every single voter in America. That is the reason LGBTQ candidates are winning in unprecedented numbers, and this will only accelerate in the years ahead.”