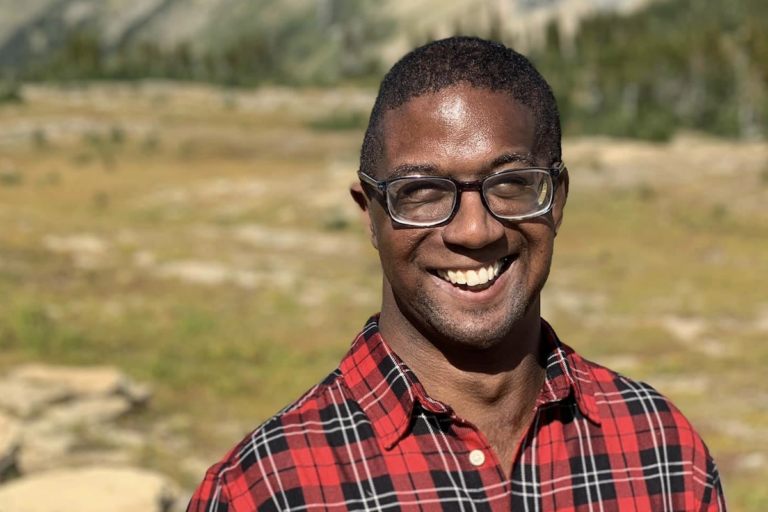 “It’s an honor of a lifetime to join this campaign as LGBTQ+ vote director and serve America on behalf of Vice President Biden,” Greer said in a statement. “As a young, black appointee in the Obama-Biden administration, I had the opportunity to see and learn firsthand from Vice President Biden’s dedication to LGBTQ+ advocacy, his willingness to ensure LGBTQ+ voices were at important decision-making tables and his lifelong commitment to elevating the most marginalized across various communities.”

At the LGBTQ Victory Institute, Greer served as director of constituent engagement, where he served as point person for the nation’s more than 850 openly LGBTQ public officials.

At a time when the world continues to reel over the coronavirus crisis, Greer pointed to Biden’s record during the Obama years as evidence he’s the right person to lead the nation from the White House.

“America desperately needs those qualities in our president again,” Greer said. “A president who is compassionate, can govern effectively, be a calming presence in times of crisis and who can bring us together. I believe that person is Vice President Biden, and I am beyond humbled to serve the LGBTQ+ community in this capacity.”

Greer also served as the department’s liaison to the White House Business Council, where he engaged with business leaders across the United States on transportation-related issues.

Decrying the anti-LGBTQ policies of the Trump administration, Greer said Biden would reverse them upon winning election as president.

At the top of Biden’s agenda, Greer said, is signing into law the Equality Act, overturning Trump’s ban on transgender military service and ensuring LGBTQ Dreamers and asylum seekers “will be heard.”

“Given our nation’s rich diversity, the next governing coalition in America must be comprised of people from different races, ages, sexual orientations, cultures, ethnicities, gender identities, ideologies, abilities, faiths, and non faiths to ensure the most fair, equitable, and forward-thinking policies are enacted into law,” Greer said. “Americans are coming together to form that governing coalition and are choosing Vice President Biden to lead the next fight.”

Erin Wilson, national political director for Biden for President, said in a statement the campaign is “honored and excited to have Reggie join our campaign.”

“Reggie understands the consequence of this moment in history and the impact this election will have on the lives of LGBTQ+ in America and around the world for generations to come,” Wilson said. “His invaluable expertise and deep relationships in the community are going to be an invaluable asset as we work to build on Vice President Biden’s unmatched record of progress for LGBTQ+ people, fight to maintain the House, win back the Senate, and defeat Donald Trump this November.”

The Washington Blade has placed a request with the campaign seeking comment from Biden himself on Greer’s appointment.