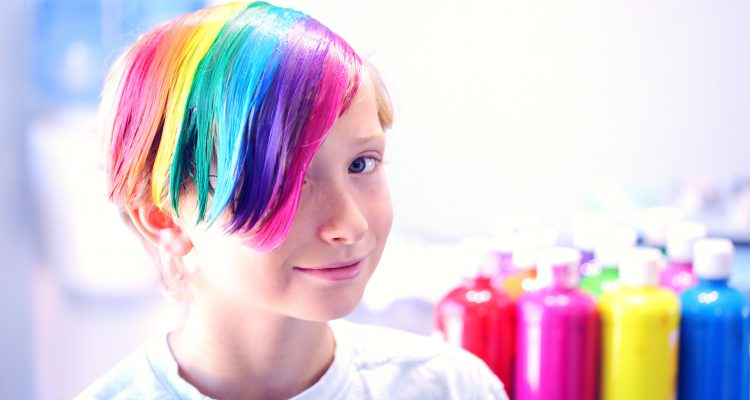 The report, which was released this month, uses survey data from the Centers for Disease Control and Prevention’s Behavioral Risk Factor Surveillance System to estimate how many Americans identify as transgender.

“Advances in gender identity data collection over the past five years have provided a more accurate picture of youth in the U.S. who identify as transgender. Previously, we could only estimate that based on adult data,” lead author Jody L. Herman, Senior Scholar of Public Policy at the Williams Institute, said in a press release. “These new estimates show us that current policy debates regarding access to gender-affirming care and the ability to participate in team sports likely impact more youth than we previously thought.”