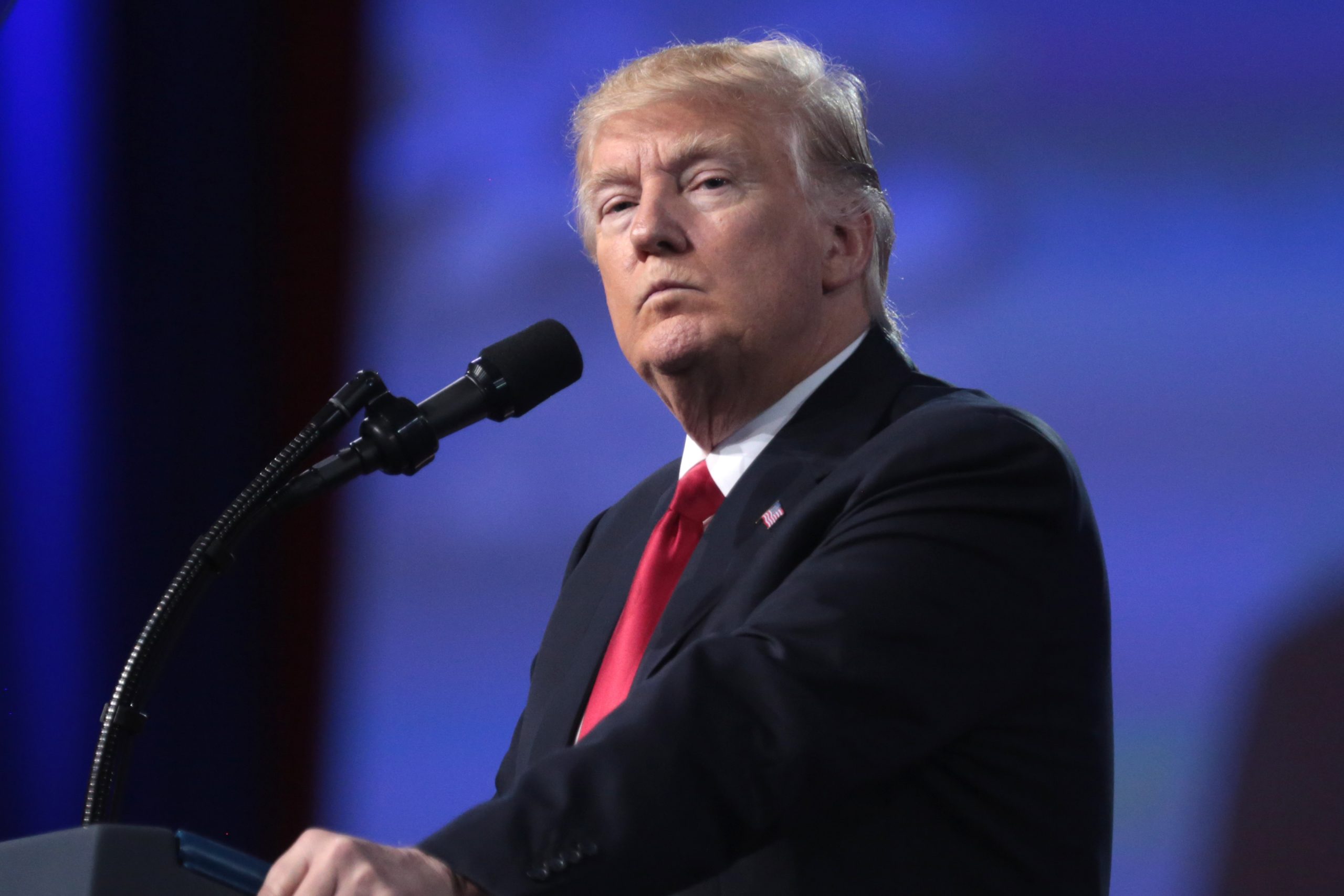 The Republican National Committee (RNC) released an issue brief detailing the “unprecedented steps to protect the LGBTQ community” that the Trump administration has apparently made.

The brief, published to the GOP website on Thursday (June 11), details the highlights of certain aspects of Trump’s LGBTQ record while ignoring other anti-LGBTQ moves the administration has made.

The achievements detailed in the brief include promising to protect LGBTQ people at the 2016 Republican National Convention, the global initiative to decriminalization homosexuality, openly gay appointees, and the initiative to end HIV in America by 2030.

Despite the use of the full LGBTQ acronym throughout the brief, none of the “achievements” included transgender people.

“President Trump’s administration has developed a solid first-term LGBTQ agenda that tackles some of the most pressing issues, such as HIV/AIDS and international criminalization of homosexuality,” said Charles Moran, the managing director for the Log Cabin Republicans. “He is surrounding himself with highly qualified public servants who are members of the LGBTQ community.”

However, other LGBTQ organizations disagree. The Human Rights Campaign (HRC) reacted to the brief by conducted a list of the attacks the Trump administration has levied against the LGBTQ community.

“The RNC is hallucinating and advancing misleading and disingenuous rhetoric,” said HRC President Alphonso David. “Yes, Trump has taken many ‘unprecedented’ steps, but those steps have been to undermine and eliminate rights protecting LGBTQ people, not empower us.”

Trump’s attacks on LGBTQ people include opposition to the Equality Act, supporting employment discrimination against LGBTQ people, banning transgender service members from the military, and rolling back Obama-era nondiscrimination protections.

“Appointing a small handful of gay people out of thousands of nominations and making a very few — and unfulfilled — pledges can hardly qualify as accomplishments,” David continued. “Don’t gaslight us.  The Trump-Pence administration is the most virulently anti-LGBTQ administration in decades — the RNC cannot put lipstick on a pig.”

You can find the entire list of the Trump administration’s anti-LGBTQ attacks here.