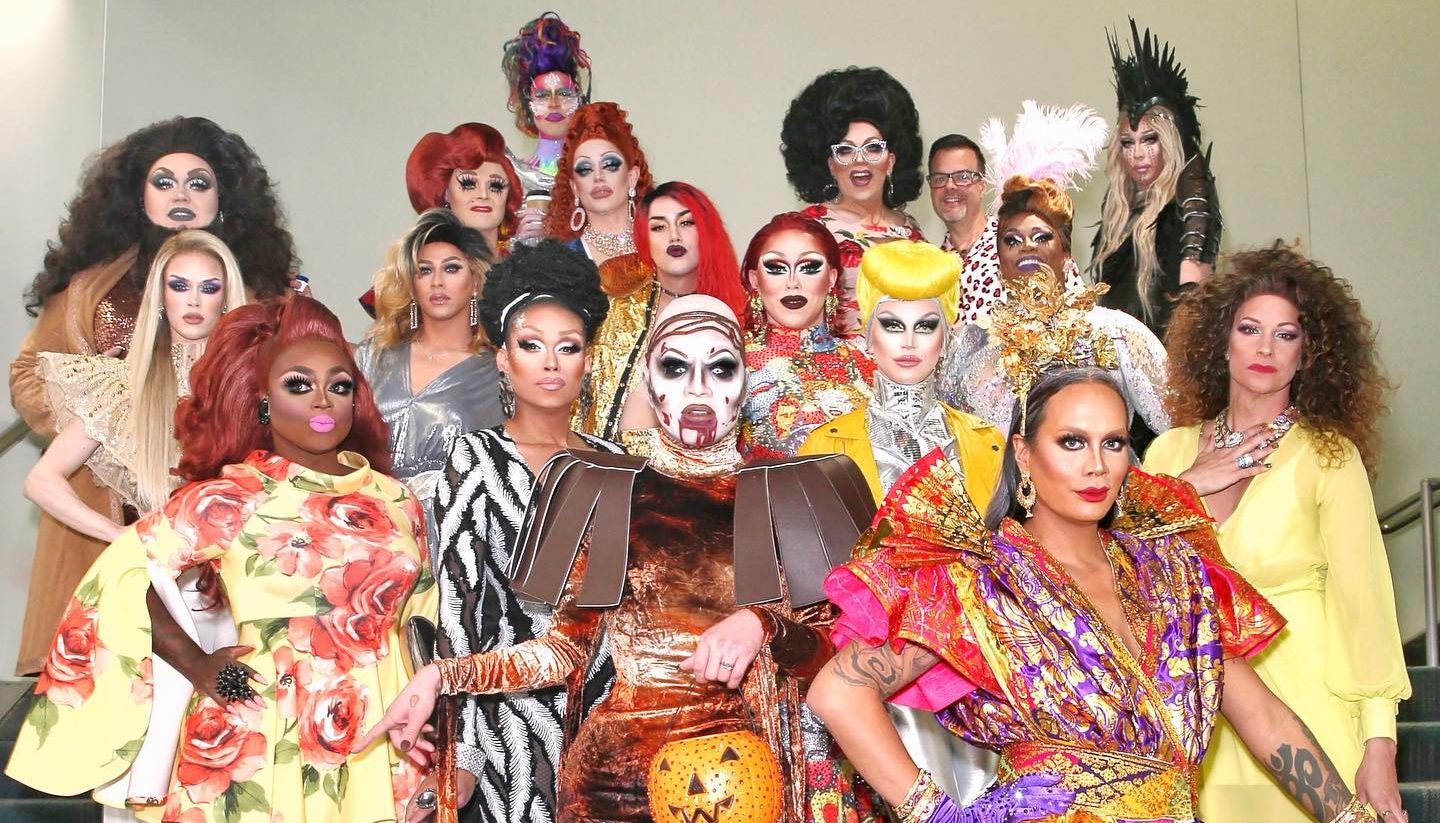 Due to increased caution prompted by the recent coronavirus outbreak, RuPaul’s DragCon has been cancelled.

The annual drag expo, taking place in Los Angeles, was originally set for May 1-3 but has been cancelled because of “uncertainty” surrounding the danger of coronavirus come May.

“DragCon’s first priority is always the health and safety of everyone involved, and we’ve been actively tracking the situation around the world,” the website reads. “The situation in California (and the world) is rapidly changing, with new information coming out every day.”

“Unfortunately, there’s no way for anyone to know what the situation will be like in May,” the site continues. “Due to that uncertainty, we’ve decided that it’s in the best interest of the talent, staff, and attendees to cancel RuPaul’s DragCon LA 2020. DragCon LA will return in 2021, better than ever.”

At the time of writing, there have been 1,015 confirmed coronavirus cases in the United States, with 31 deaths (three in California).

Those who have already purchased their DragCon tickets will be issued refunds over the next week.