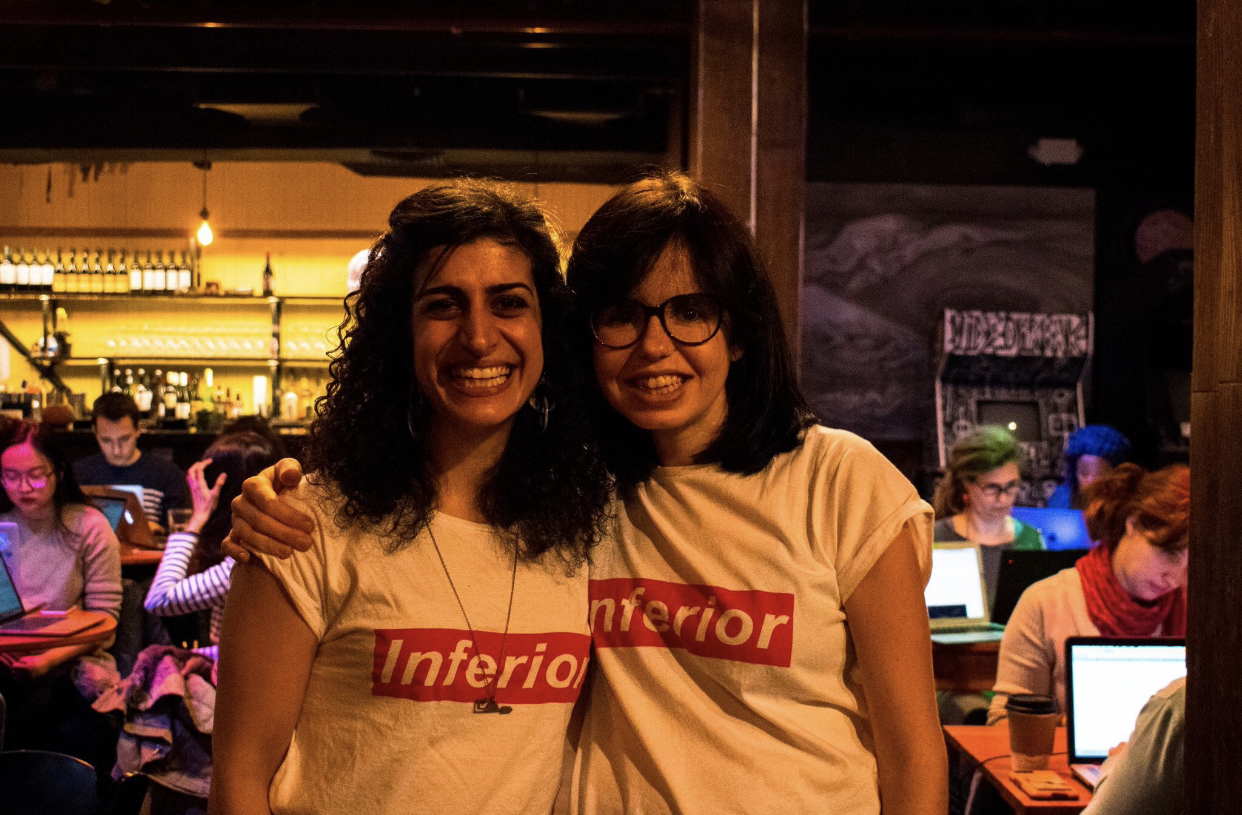 Wade, who is a Research Associate with he Department of Physics at Imperial College, London, wanted to counteract the domination by white male scientists on the site to encourage women, POC, and LGBTQ people to consider working in STEM.

Wade spent about an hour and a half a day to create about 450 pages. “So far, I’ve edited from conferences, synchrotrons and my holidays, on my birthday, bank holidays, New Year’s Day, and Christmas day,” she said on Twitter.  “I’ve never run out of people who deserve biographies.”

Wade told Daily Mail that she hoped to use Wikipedia to challenge stereotypes. “Wikipedia has a huge amount of power,” she said. “People visit the website 30 million times a day. People use that for education, journalists use it for articles, and politicians use it for research so it’s really important that it reflects the true diversity of the world.”

Wade addressed the bias on the website, saying that “80 to 90 percent of the people editing it are white men in American and just 17 percent of articles on English Wikipedia are about women.”

LGBTQ scientists Wade honored with pages include Vivienne Ming, Ruth Gates, Lauren Esposito, Zuleyma Tang-Martinez, Ben Britton, and Vicky Forster. If still alive, Wade contacted the scientists first to be sure they wish to be written about.

The scientist hopes people will follow her lead and celebrate scientists from underrepresented groups, “whether it’s writing a Wikipedia page, nominating them for TEDTalks or prestigious prizes, or supporting them with a fellowship application.”

It would be awesome if everyone could make a pledge to celebrate a scientist from an underrepresented group in 2019: whether it’s writing a @Wikipedia page, nominating them for @TEDTalks or prestigious prizes, or supporting them with a fellowship application. 🙌🏾

Wade also helped raise over £25,000 to put Inferior: How Science Got Women Wrong and the New Research into every school library in the UK and encourages people to donate to a crowdfunding campaign to raise money to stock every public school in New York.