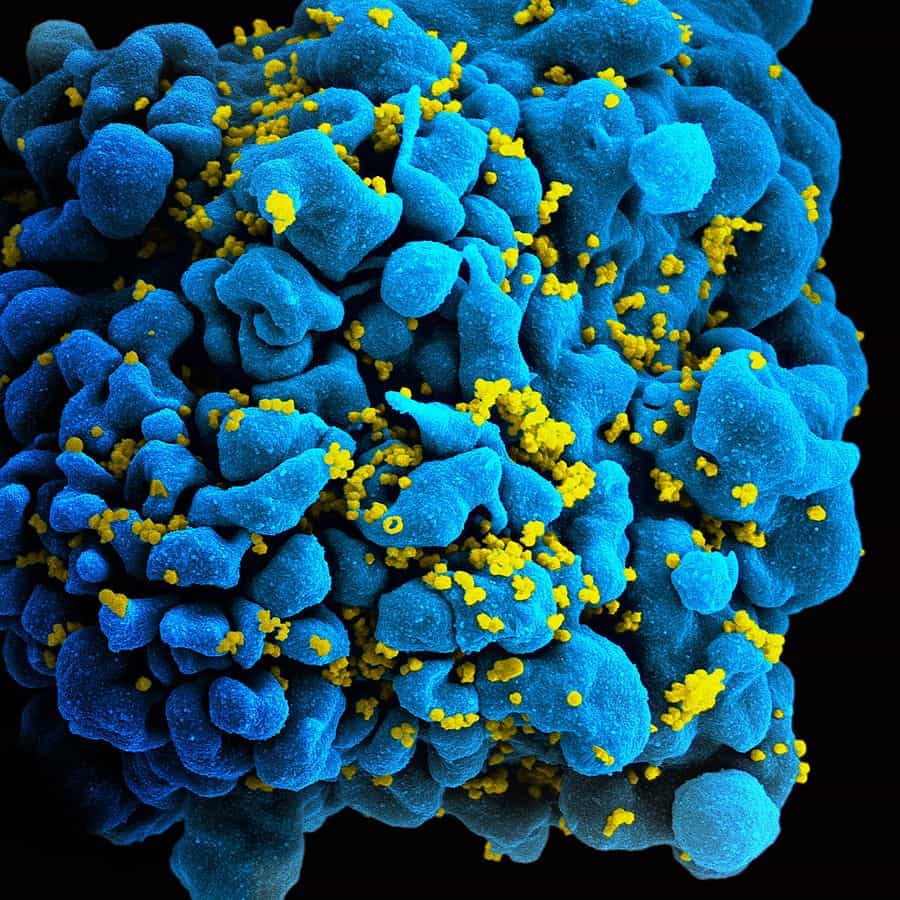 Scientists at the Institut used metabolic activity inhibitors to eliminate reservoir cells, where the virus can be latent. This breakthrough could potentially result in the complete eradication of HIV from the body.

According to a spokesperson of the Institut Pasteur, current HIV treatments are unable to eradicate the virus. “The antiretroviral treatment used today is designed to block HIV infection but is not able to eliminate the virus from the body,” they said. “The virus remains in reservoirs… the main targets of HIV.”

“Thanks to metabolic activity inhibitors, the researchers have managed to destroy these infected cells, or “reservoirs,” the spokesperson added.

The next step following this discovery will be to assess the potential of utilizing this technique on living things.