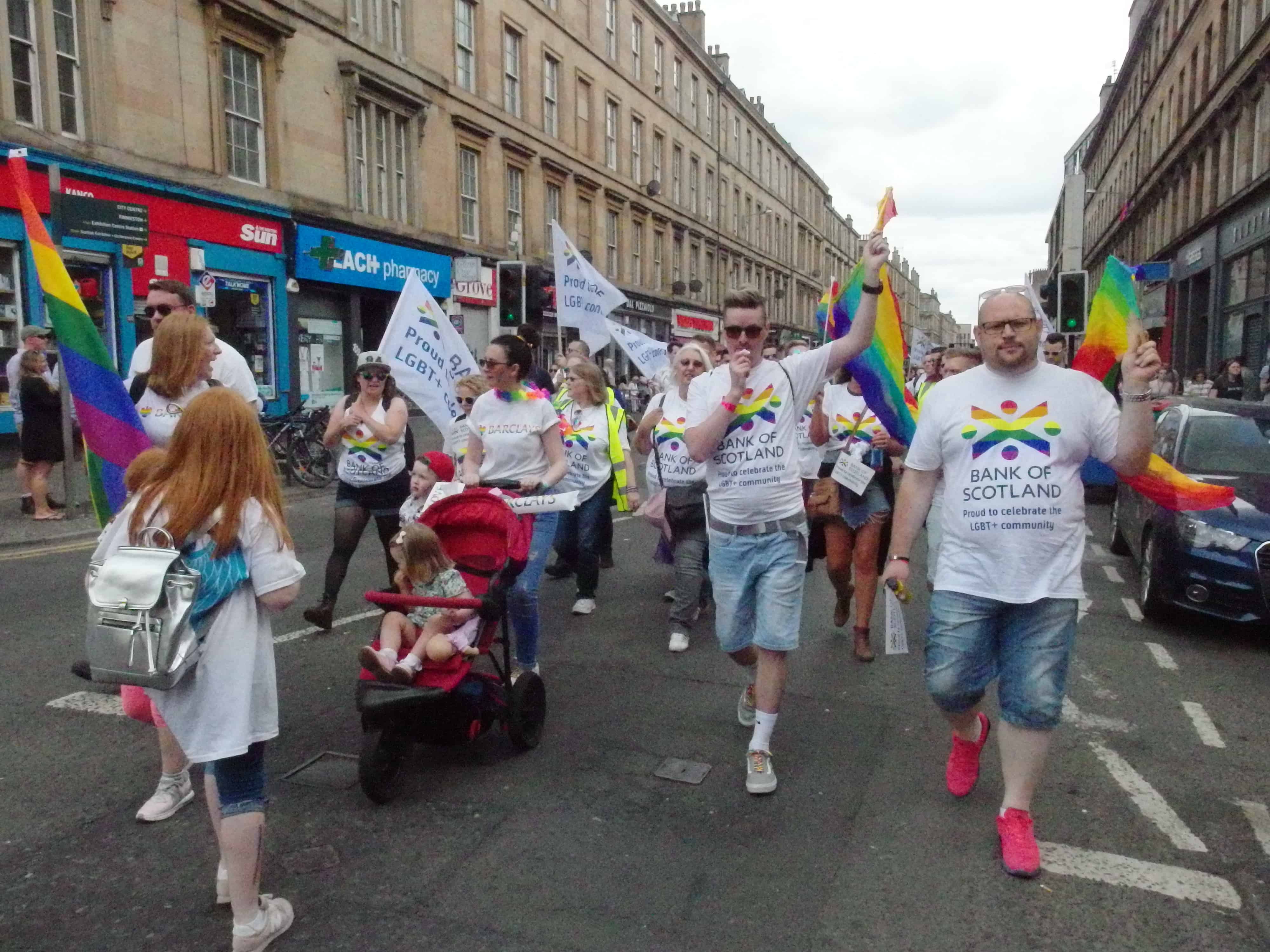 Scotland is poised to become the first country in the United Kingdom to legally recognize a third gender, according to The Scottsman.

The idea received support from the public following a government consultation on the issue. A majority of the more than 15,000 taking part in the consultation said people should have a legal option of identifying as “nonbinary.”

The consultation began more than a year ago as part of the changes to Scotland’s Gender Recognition Act of 2004. This act, according to Scotland’s Government website, “allows transsexual people to apply for legal recognition of their acquired gender.”

The Equalities Secretary at the time, Angela Constance, argued for reforms to the law to ensure “dignity, fairness and respect” for transgender and non-binary individuals.

65 percent of those taking part in the consultation voiced the desire for ministers to “take action to recognize non-binary people.”

Two thirds of those in the consultation also agreed that the age requirement to legally change gender should be lowered from 18 to 16. They voiced the desire for the process to change gender to be made easier as a whole for those individuals.

Currently, individuals in the UK must be over 18 and submit an application to a panel to change their gender.

Gay Star News noted, however, that while public support is strong, “The consultation is not an indication of political or legislative action.”

“We will consider this analysis and the views of consultees as we take forward our commitment to bring forward legislation on gender recognition,” a Scottish Government spokeswoman said.

“All the political posturing in the world can’t erase the hard-wired reality of male and female,” Calvert said.

The UK Guardian also published an editorial piece in October, which argued for “a pause for reflection and space for a more constructive exchange” at the end of the consultation. The article says The Guardian “supports trans equality and believes reform of the law could form part of this,” but also that “feminists are entitled to question whether such changes could adversely affect other women.”

The US Guardian staff responded with an opinion piece arguing that the UK editorial “promoted transphobic viewpoints.”

“Nearly all reporters and editors from our New York, Washington DC and California offices wrote to UK editors with our concerns,” the piece stated. “Numerous academic studies have confirmed that trans-inclusive policies do not endanger cis people.”

Public support in the UK remains generally strong. Transgender rights activists protested outside the Metro’s headquarters in London in October, following the publication of a transphobic advertisement.

The Scottish Trans Alliance also welcomed the results of the consultation on the reforms.

James Morton, the manager of the Scottish Trans Alliance, said, “While advancing equality for minority groups does not depend on opinion polling, it is always great to see high levels of consultation support.”