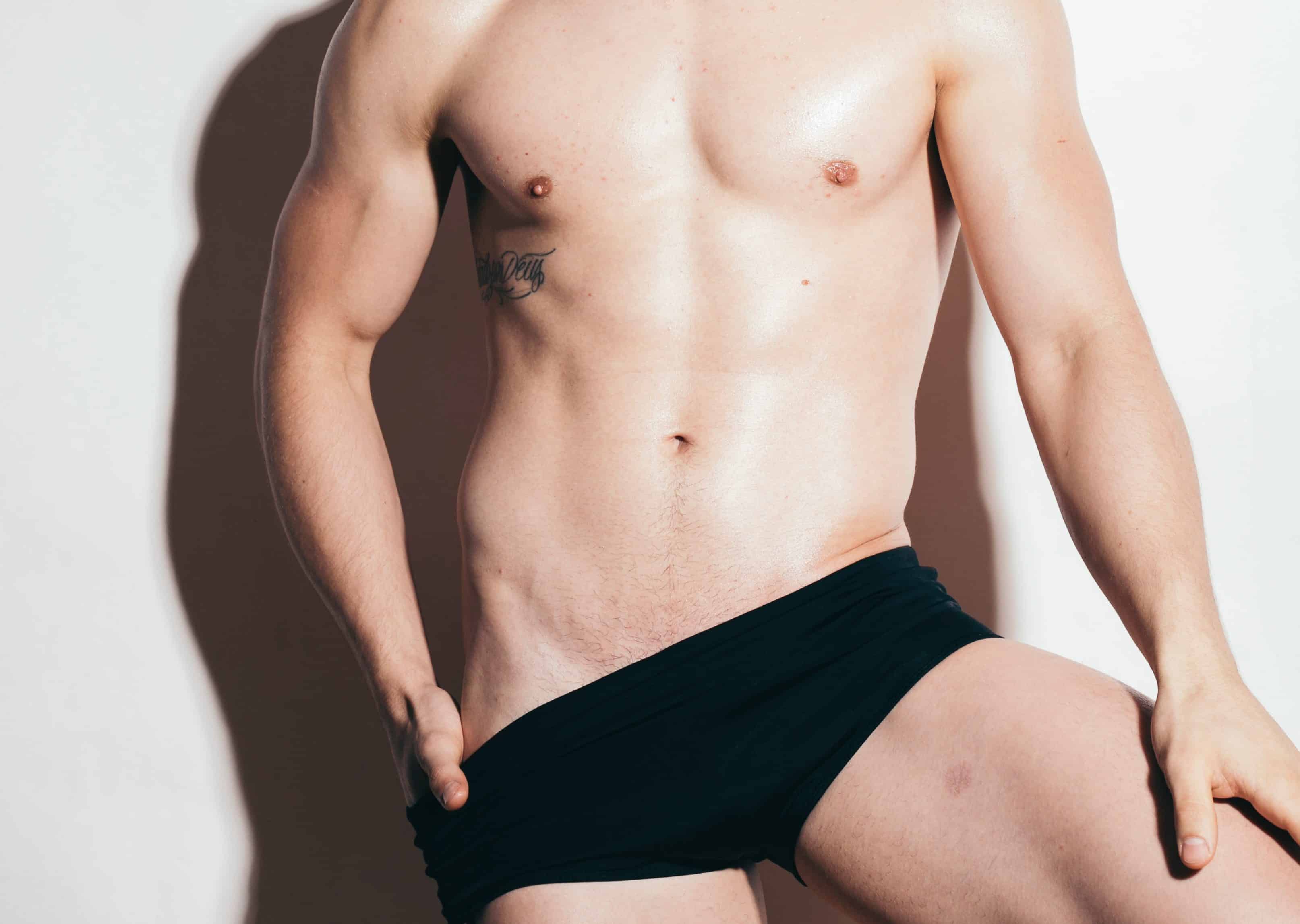 Scruff users received a message when on the app on Wednesday (January 23) that read, “Profile photo guidelines are changing. To comply with platform policies, photos in underwear, jockstraps, or bikini style bathing suits are no longer permitted in profile photos.”

The update applies to all apparel that highlights or outlines the crotch or groin area. At first, the guideline also prohibited images showing kissing and hugging, but was changed to only prohibit “specifically sexually-suggestive embraces that may not align with app store guidelines,” according to Scruff CEO Eric Silverberg.

Many started theorizing that the change was due to SESTA and FOSTA, two pieces of legislation meant to prohibit internet sex trafficking but instead has caused censorship among spaces that were once sex-positive areas for queer individuals.

Craigslist. Backpage. Tumblr. Now even @scruffapp, a gay dating app you have to be of consenting age to use, is censoring how it's users can post photos?

However, Silverberg told Out that move had nothing to do with these pieces of legislation.

Because Scruff, as well as Grindr and Jack’d, are gay dating services that only function as apps, being banned from the app store would mean the end of their services. Breaking app store guidelines is a sure-fire way to be banned: Tumblr was pulled from the Apple App Store for violations and was reinstated after banning all adult content from the platform.

Silverberg addressed criticism of the new policy. “Given that Scruff is a community that speaks openly and positively about sex, bodies, and intimacy, some feel that such policies are at odds with those values,” he told Out. “Such criticism is not unfounded. Scruff respects the concerns voiced by our community on this matter, and we encourage everyone to continue to hold us, and all tech companies, accountable for the content and conduct standards we enforce.”