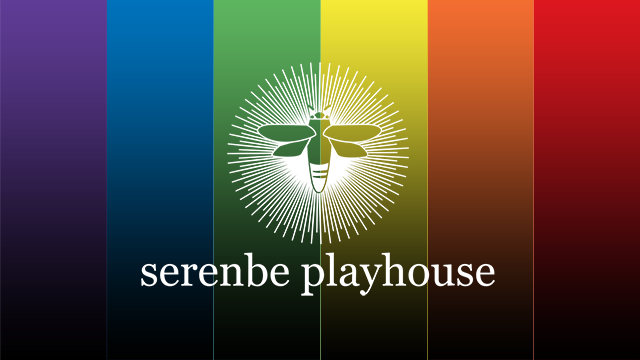 The entire staff of the outdoor theater company Serenbe Playhouse have been laid off amid claims of a racist work environment.

The Serenbe Institute for Art, Culture, and the Environment, which oversees Serenbe Playhouse, has laid off all current staff and suspended all operations, according to a post on Facebook, and is working to “rebuild a new, equitable, welcoming, and diverse playhouse.”

According to the AJC, there were about seven people on staff.

The cuts followed complaints made by artists of color who worked with the playhouse, particularly surrounding former Executive and Artistic Director Brian Clowdus. Clowdus, who is an openly gay man, stepped down from the position last year to focus on his own production company.

Tara Moses, a Native American theater professional who directed last summer’s “The True Story of Pocahontas,” critiqued the company’s treatment of her on social media. She claimed that Clowdus hired her to appear sensitive to the Native history, but “it became clear that he wanted Disney’s Pocahontas” and the company “us[ed] my face and my tribe to sell tickets.”

Another artist, Lilliangina Quinones, had a similar experience. She was a cast member on “A Christmas Carol,” and she claimed that Clowdus tolerated racist jokes a fellow cast member made, which included conversations in a “Deep South Negro dialect.”

Dear Black, Indigenous and Artists of Color,We are reading every post and every comment addressed to the Serenbe…

The year’s remaining shows have been cancelled. The letter to patrons says that tickets already sold for this year’s performances will be “moved to a future performance.”

Serenbe Playhouse has been a queer theatrical mainstay in Atlanta, producing a number of LGBTQ-friendly shows and plays with LGBTQ cast members like “Cabaret,” “Robin Hood,” and “Evita.”