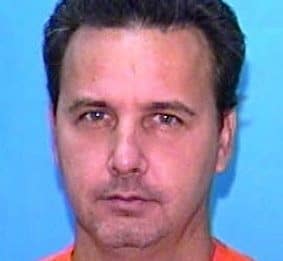 A serial killer who targeted gay men in the ‘90s will be executed in Florida this week, according to PinkNews.

Gary Ray Bowles, known as the “I-95” killer, will face the death penalty on Thursday (August 22) for killing six gay men in 1994. Bowles was given the death penalty in 1996 but the sentence was reversed by the Florida Supreme Court. He was sentenced to death again in 1999 and has been on death row ever since.

The killer confessed to all six murders when he was caught in 1994. He told police that he blamed his ex-girlfriend’s abortion on gay men because she terminated her pregnancy after she realized Bowles had been working as a sex worker.

Unless a last-minute appeal is made in Bowles’ case, he will be executed on Thursday.