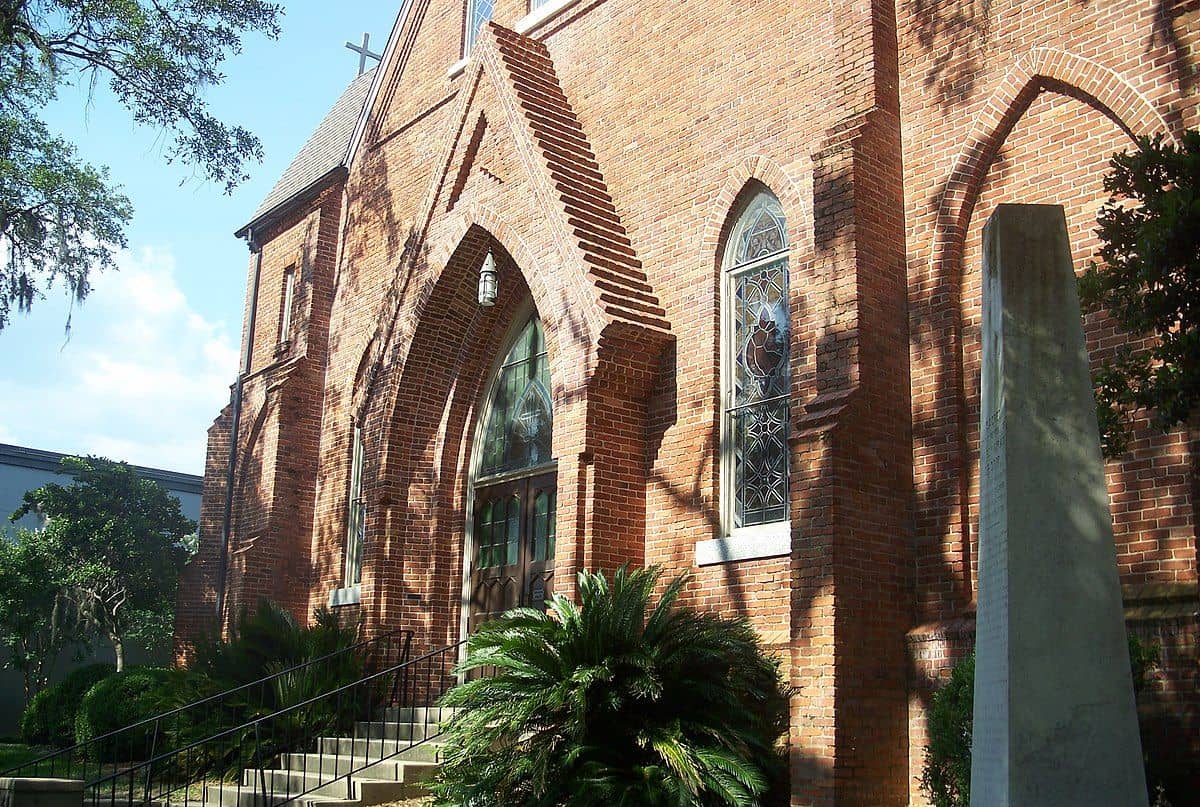 Dudley, a married man and father of three children, was the founder and leader of St. Peter’s Anglican Church.

Dudley’s resignation marks a change for the Anglican community of the Southeast. His rise to prominence began after he broke from St. John’s Episcopal Church in 2005, a year after the Episcopal Church authorized the ordination of a gay bishop, Gene Robinson.

Robinson became the bishop in the diocese of New Hampshire; Dudley and other conservative Anglicans left.

SJEC was an important fixture in Tallahassee’s religious life, the second-oldest church in the city, and one of its largest houses of worship. Approximately 750 members of the congregation followed Dudley. His church became associated with Uganda’s Anglican Church.

Dudley regularly criticized same-sex marriage. In one letter, he claimed that the practice was unraveling “the Christian fabric” of the United States.

According to LGBTQ Nation, Dudley’s “opposition to LGBTQ equality didn’t stop there. In 2015, he wrote an editorial criticizing the Supreme Court’s Obergefell decision, which expanded marriage equality to all 50 states. He said the decision was a ‘tragic event.’”

He wrote: “We do not believe that we can be faithful to God’s word and at the same time support an ethic that articulates not only marriage within the same gender, but an affirmation of bisexual expression, and the blurring of clear lines in gender identity.”

The Gulf Atlantic Diocese Bishop, Neil Lebhar, wrote a letter to parishioners on Tuesday of last week. In his letter, Lebhar said that after complaints had been lodged against Dudley, the church had begun an inquiry.

As reported by the Tallahassee Democrat, Lebhar wrote that Dudley admitted to “inappropriate treatment of others, abuse of alcohol, and anger issues … The complaints included patterns of undesired physical displays of affection which were deeply damaging to others and contrary to diocesan harassment policy.”

Lebhar said that Dudley had accepted responsibility for his own actions.