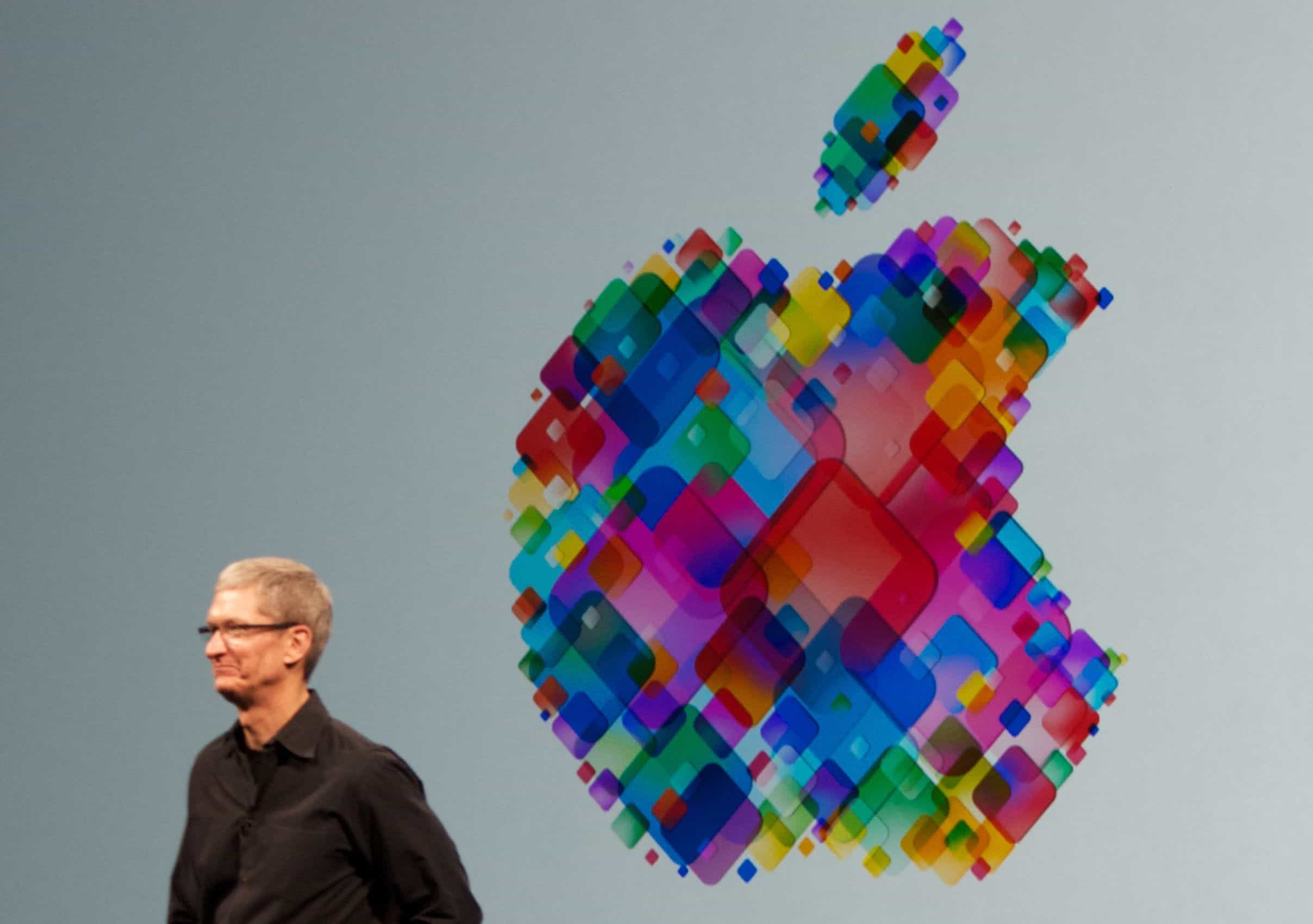 Tech giant Apple is facing a backlash for considering North Carolina in its expansion plans.

The Cupertino-based firm has floated the prospect of locating a development site in North Carolina’s Research Triangle Park.

The backlash from LGBTQ activists was swiftly felt: progressives pointed out that North Carolina’s infamous HB2 law has been only partially repealed.

In March of last year, the state rolled back the controversial bathroom-specific parts of the law, but did not move to block municipalities and counties from enacting similar or related ordinances.

The discriminatory act has been a target for gay advocacy groups since its original passing. Doug Parker, CEO of American Airlines and a pro-LGBTQ businessman, also joined in the chorus of commentary criticizing Apple’s choices.

The Southern coastal region is noted for its conservative politics—in particular, its hostility to transgender persons.

According to Axios, an online news site, North Carolina state legislators said on Thursday that they would “enhance financial incentives to attract major companies, which would include Apple.”

According to the Raleigh-based News & Observer, LGBTQ-advocacy group No Gay? No Way! filed “public records requests for correspondence that would show coordination between anti-LGBT groups and individuals and state officials in North Carolina, Florida, Tennessee and Texas.”

Other tech companies, such as Amazon, have also flirted with selecting North Carolina as a site for economic development.

In response to public outcry, Amazon has announced that it will limit its selections to states where LGBTQ protections are enshrined in law.

Tim Cook, the CEO of Apple, is openly gay.