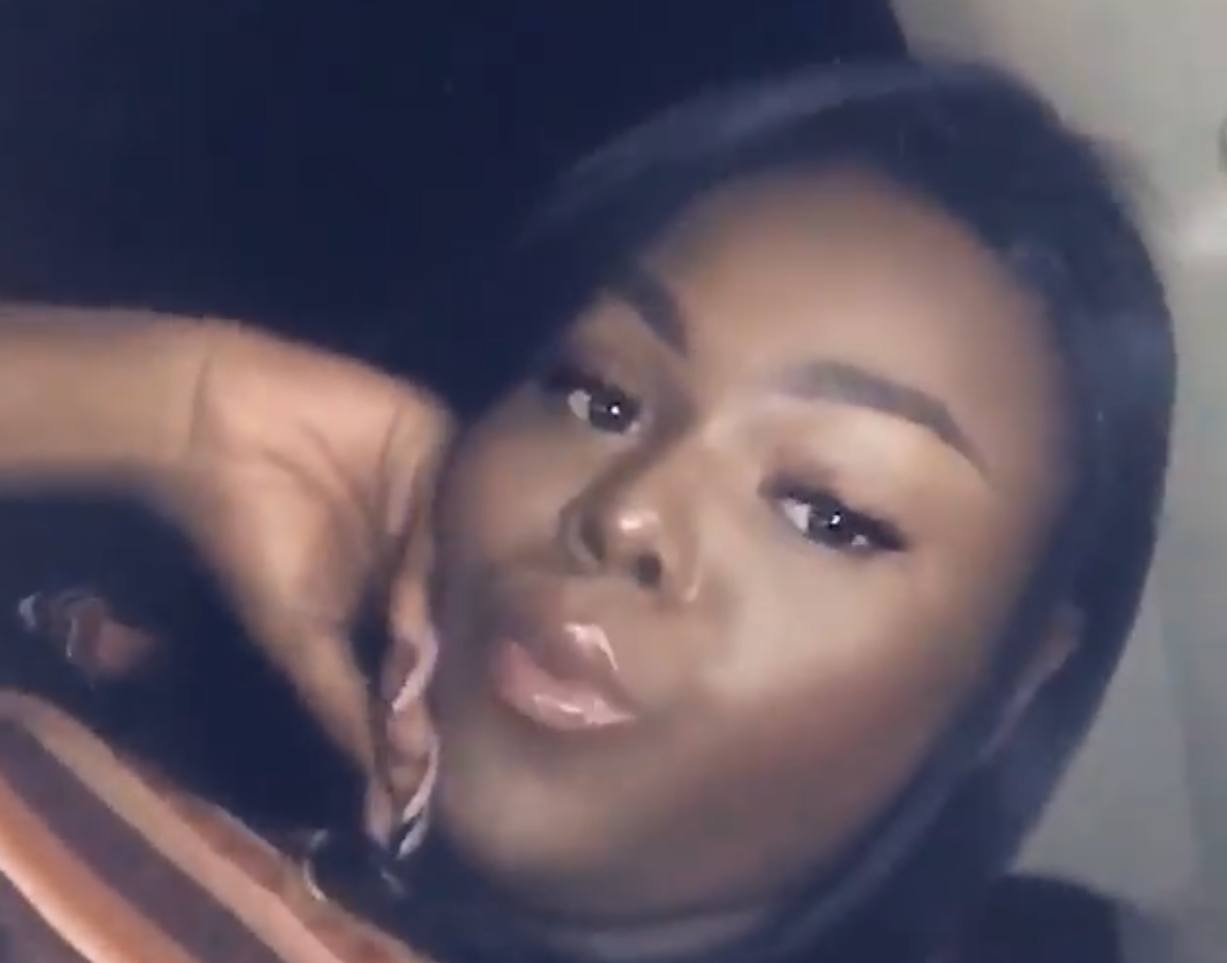 Scurlock’s body was found in a field, where she appeared to have been shot to death. Her car was also missing.

The sheriff of Robeson County, where Scurlock was murdered, Burnis Wilkins said that investigators have “great leads” into who killed her.

Someone reportedly posted a photo of Scurlock in female clothing but deleted it. According to her mother, Scurlock had recently been in contact with the man who posted the photo and was supposed to meet them on Tuesday (June 4).

Scurlock’s murder was originally reported by the Robesonian and WRAL. However, both local news outlet deadnamed and misgendered her. Many on Facebook mourned Scurlock’s death while calling out those who did deadname her.

“Rest in power Chanel Scurlock… [she] was misgendered,” wrote Monica Roberts on Facebook. Roberts hashtagged her post with #SayHerName, #BlackTransLivesMatters, and #StopKillingUs.

“You [lived] your life as you wanted,” wrote Kandice Stigger. “I’m proud of you for being unapologetically correct about your feelings and expectations of YOU.”

Scurlock is the ninth transgender person to be killed this year in the U.S. – the fifth in the last month. All of the victims have been black trans women. The Human Rights Campaign called for an end to the violence that disproportionately affects black transgender women.

“It is clear that fatal violence disproportionately affects transgender women of color, and that the intersections of racism, transphobia, sexism, biphobia and homophobia conspire to deprive them of necessities to live and thrive,” wrote Helen Parshall for HRC. “We must all work to build a society that fully affirms and embraces the diverse spectrum of all gender identities, especially in light of the alarming violence that disproportionately impacts this community, especially transgender women of color.”