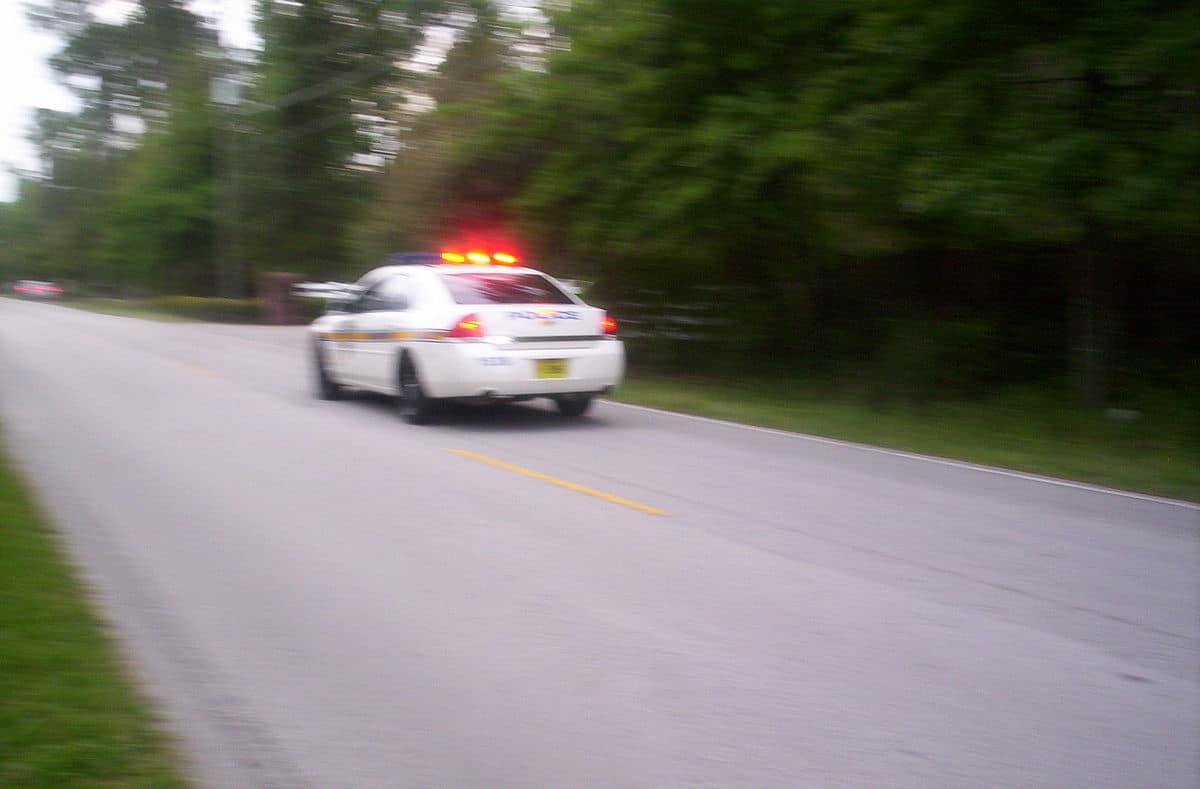 Deadnaming, a term meaning “to call a transgender person by the name they no longer use,” is still a crucial concern for the transgender community. As numerous reports have related, (including ProPublica) four black trans women were shot, three fatally, in the last six months in Jacksonville, Florida. Aea Celestice, another black trans woman living in Jacksonville, fears she’s next.

All three women who were killed – Celine Walker, Antonia “Antash’a” English, and Cathalina James – were repeatedly deadnamed and misgendered in public statements and official documents by the Jacksonville Sheriff’s Office (JSO).

All three murders remain unsolved, and Celestice doesn’t think the concern extends beyond the LGBTQ community, telling ProPublica, “I guess other people have other things going on in their lives than being concerned about a trans woman getting murdered.” She and others in the Jacksonville LGBTQ community wonder if the constant misgendering of the victims is a sign of a lack of effort made by the JSO to find the killer(s).

Studies show that transgender women are disproportionately more likely to be victims of violence nationwide, and the JSO is not the only law enforcement agency to handle this type of case like this. In fact, ProPublica found that in 74 out of 85 of transgender murder cases nationwide since Jan 1, 2015, the victims were identified by names or genders they had abandoned.

Advocates say that deadnaming a murder victim is problematic for a number of reasons.

Monica Roberts, a journalist that tracks murder of transgender people, said that deadnaming prevents the community from being able to identify the victim. People who knew the victim only by their preferred name or gender might have seen them in the hours before the murder. Not using the proper name or pronoun of the victim can seriously slow down an investigation.

Detective Orlando Martinez of the Los Angeles Police Department argued that policemen who use the wrong gender or name when describing a transgender victim could alienate those who could help. “That might lose the cooperation of the friends and family – the people we need to solve the case,” he told ProPublica.

JSO claimed they were just following policy, which is to identify victims based on the medical examiner’s report and their state ID. When friends and activists called the agency after the murder of Celine Walker, asking for the JSO to respect her and use her chosen name and pronouns, they were denied. Bailey Bolden, a transgender woman and friend of Walker’s, described the interaction as deeply disrespectful.

Savannah Bowens, a transgender woman living in Jacksonville, said the respect the community deserves is worth the fight. “When I die? I don’t want to be called a male. That’s not who I lived my life as, that’s not my legacy, and I want to be respected as who I am,” she said. “People knew me as Savannah. They knew me as she.”