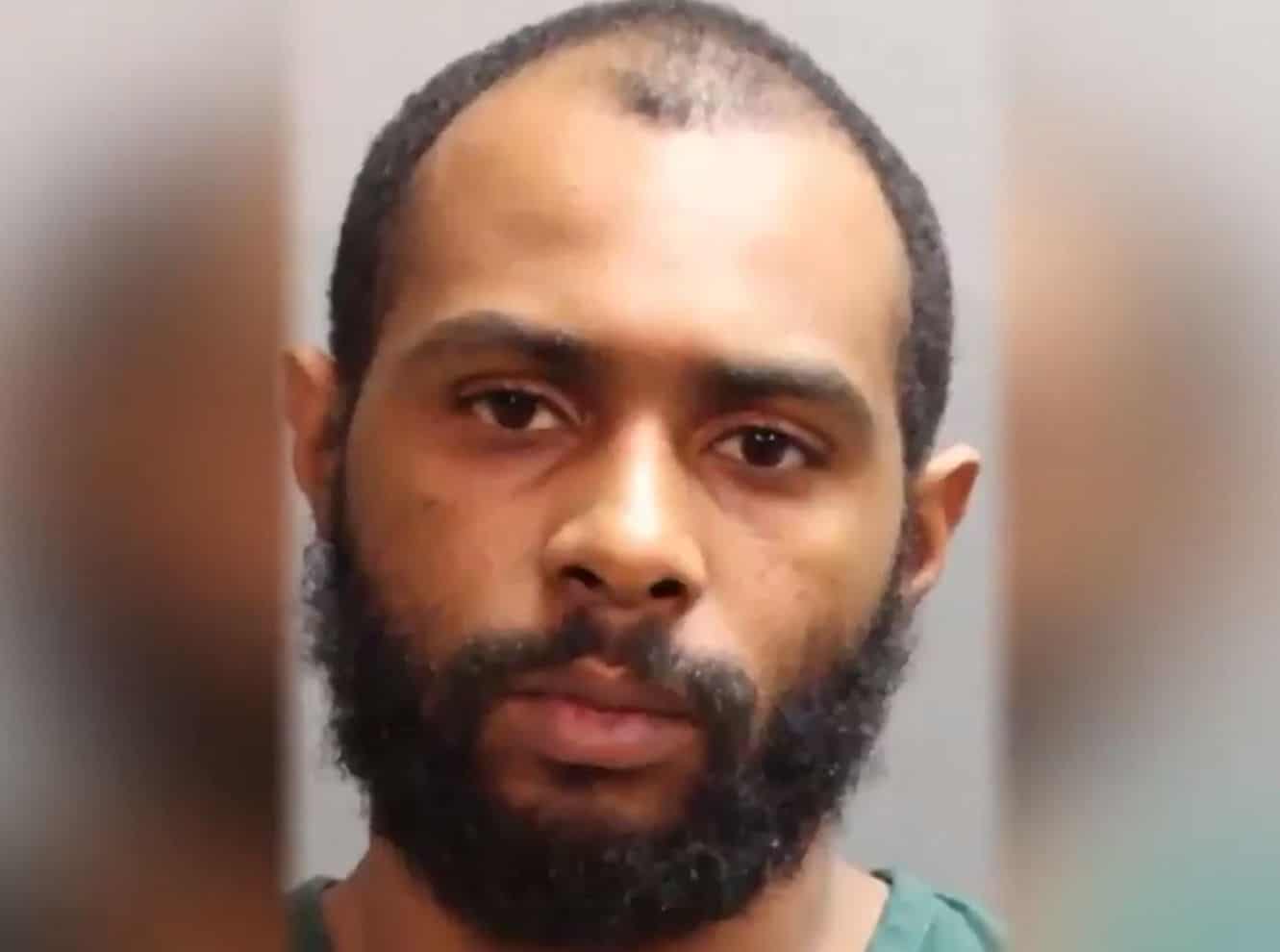 A suspect has been charged in the shooting of a Jacksonville trans woman. The alleged gunman is an ex of the victim.

The trans woman was shot multiple times, but lived despite several bullet wounds.

Now the accused man, Cory Fisher-Thompson, 25, will likely face a trial on charges of attempted murder.

The news was released to the public on Monday by the Sheriff’s Office. According the local law enforcement authorities, Fisher-Thompson was involved in a long-term relationship with the victim – one that was described as off and on.

It is alleged that Fisher-Thompson shot the victim after a dispute on the morning of June 8, at 4:15 a.m.

The victim, who has yet to be named, was found close to the intersection of Lee Street and W. 29th in northwest Jacksonville. A local woman called the police.

The victim is one of four transgender persons shot in the Jacksonville area since February.