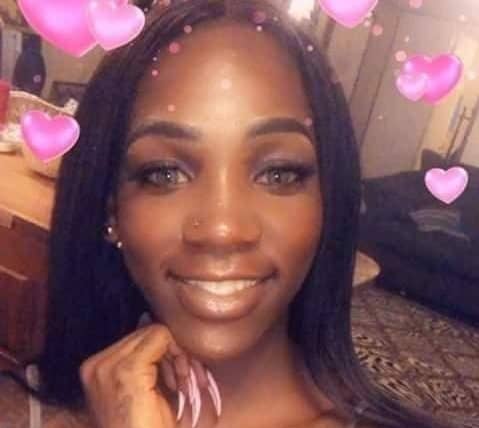 24-year-old Doe was found on Sunday (August 4) slumped over the steering wheel of her car in Allendale County, along the South Carolina-Georgia border. She was identified by family and local LGBTQ advocacy group the Alliance for Full Acceptance.

My heart aches for Pebbles LaDime Doe, Kiki Fantroy, and their loved ones. The murder of Black trans women is a crisis that we must call out—and address head-on. https://t.co/Cww2IdWBSw

Little information has been released by Allendale County law enforcement, including information about how she was killed. However, she appeared to have been shot.

Her death comes only about two weeks after trans woman Denali Berries Stuckey was also murdered in South Carolina. Stuckey was found shot dead on the side of the road in North Charleston on July 20.

“We are sounding the alarm,” said Chase Glenn, the executive director of the Alliance for Full Acceptance. “We are in an absolute state of emergency for black transgender women. We are at a crisis point that demands the nation’s attention. Black trans women live at the intersection of multiple marginalize identities, are too often treated as disposable, and are experiencing epidemic levels of violence.”

Doe is the fourth trans woman of color to be killed in South Carolina since 2018 and the 15th known transgender person to be murdered in the U.S. during 2019, according to the Human Rights Campaign.