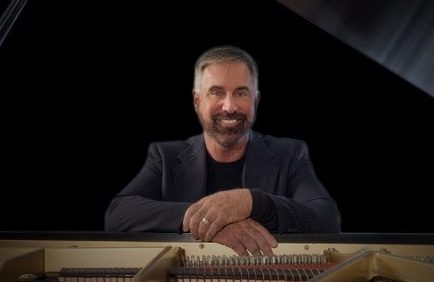 Thom Carr died at the age of 67 after being hospitalized after testing positive for COVID-19 about two weeks after attending the largest circuit party in Miami. Carr’s partner, J. Michael Heider, mourned his death on Facebook.

“It is with an overwhelming sadness that I share that our journey together has come to an end,” Heider wrote. “For now, the parties, the cruises, the costume planning and trips together have come to an end. My memories from 35 years together, however, will never end. Thank you for being part of our lives.”

It is with overwhelming sadness that I share that our journey together has come to an end. For now, the parties, the…

According to Out, Heider also tested positive for COVID-19 but recovered.

Carr is the third known person to die from contracting coronavirus at the Winter Party. Last month, 40-year-old Israel Carreras and 65-year-old Ron Rich both passed away.

According to LGBTQ Nation, 38 people who attended Winter Party last March are known to have contracted the virus. An estimated 10,000 people were in attendance, despite public health officials’ warnings against large gatherings. Other Miami events had been cancelled at that time.