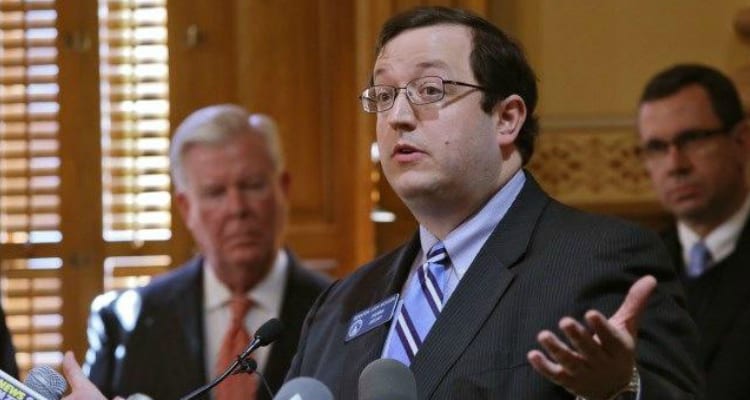 The Atlanta Journal-Constitution reported just before the end of 2016 that Georgia’s Senate Republican Caucus met in a closed-door meeting to discuss merging its two judiciary committees. If the merger is approved during the first week of the legislative session, it means Sen. Josh McKoon (R-Columbus) will likely not be the chairman.

McKoon served as the chairman of the civil matters judiciary committee and is well-known as a staunch supporter of “religious freedom” bills at the state level.

Some could see the move as a sign that the chances of another such bill coming up this year dropped significantly, but despite the potential loss of a leadership role, and its implications on bills he backs, McKoon said he has no plans to give up. He told the AJC his work will continue regardless of his 2017 committee assignments.

“I definitely think we will continue the debate on our religious freedom legislation this session and try to pass a state version of the federal Religious Freedom Restoration Act,” he said in an interview this week with Fetch Your News. “If we say, because it’s hard to pass we’re not going to work on it, then there’s not a whole lot left to work on, to be completely frank with you.”