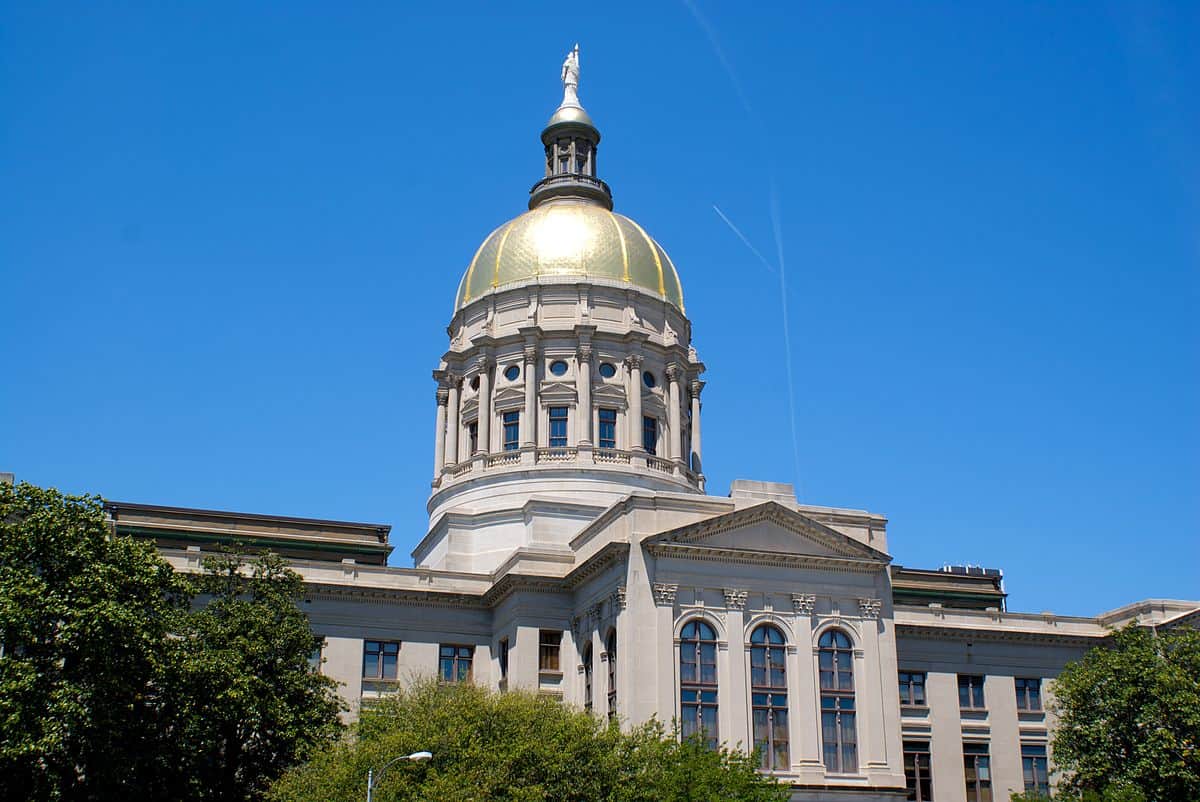 Fifteen protesters were arrested on Tuesday during a demonstration that called for the tallying of the uncounted ballots from last week’s election, reported WSB-TV 2.

Chants of “count every vote” ring out under the Gold Dome, as @staceyabrams supporters urge courts to allow more provisional ballots to be tallied – steps from @BrianKempGA’s former office. #gapol pic.twitter.com/eRByjI8WNw

“Because I didn’t leave the floor when they said everyone must disperse, I’m being arrested,” she said. “I was not yelling. I was not chanting. I stood peacefully next to my constituents because they wanted their voices to be heard, and now I’m being arrested.”

“I was singled out as a black senator standing in the rotunda with constituents at the Capitol, a body that I serve in,” Williams continued. “No one read us our rights. No one explained anything to us. We were just taken away. I will continue to stand with the citizens of Georgia… and demand that their vote be counted.”

Williams was led from the statehouse with her wrists zip-tied behind her back.

The Abrams campaign released a statement on the arrest of the state senator, saying, “Shamefully, State Senator Nikema Williams was arrested while doing the job she swore an oath to do, standing in solidarity with her constituents to support the core values of our democracy and demand that every Georgia vote be counted. The charges against Senator Williams should be dropped immediately.”

There have been multiple rulings made by federal judges regarding this election. On Tuesday, federal judge Leigh May ordered Gwinnett County election officials to not reject absentee ballots because of an incorrect or missing birth year, ruling that it was in violation of the Civil Rights Act, according to the AJC.

U.S. District Judge Amy Totenburg also ruled Monday that the Secretary of State to wait until Friday at 5 P.M. to certify the results of the election. For counties with 100+ provisional ballots, she ordered the office to order county election officials to conduct a “good faith review” of the eligibility of voters who cast provisional ballots.