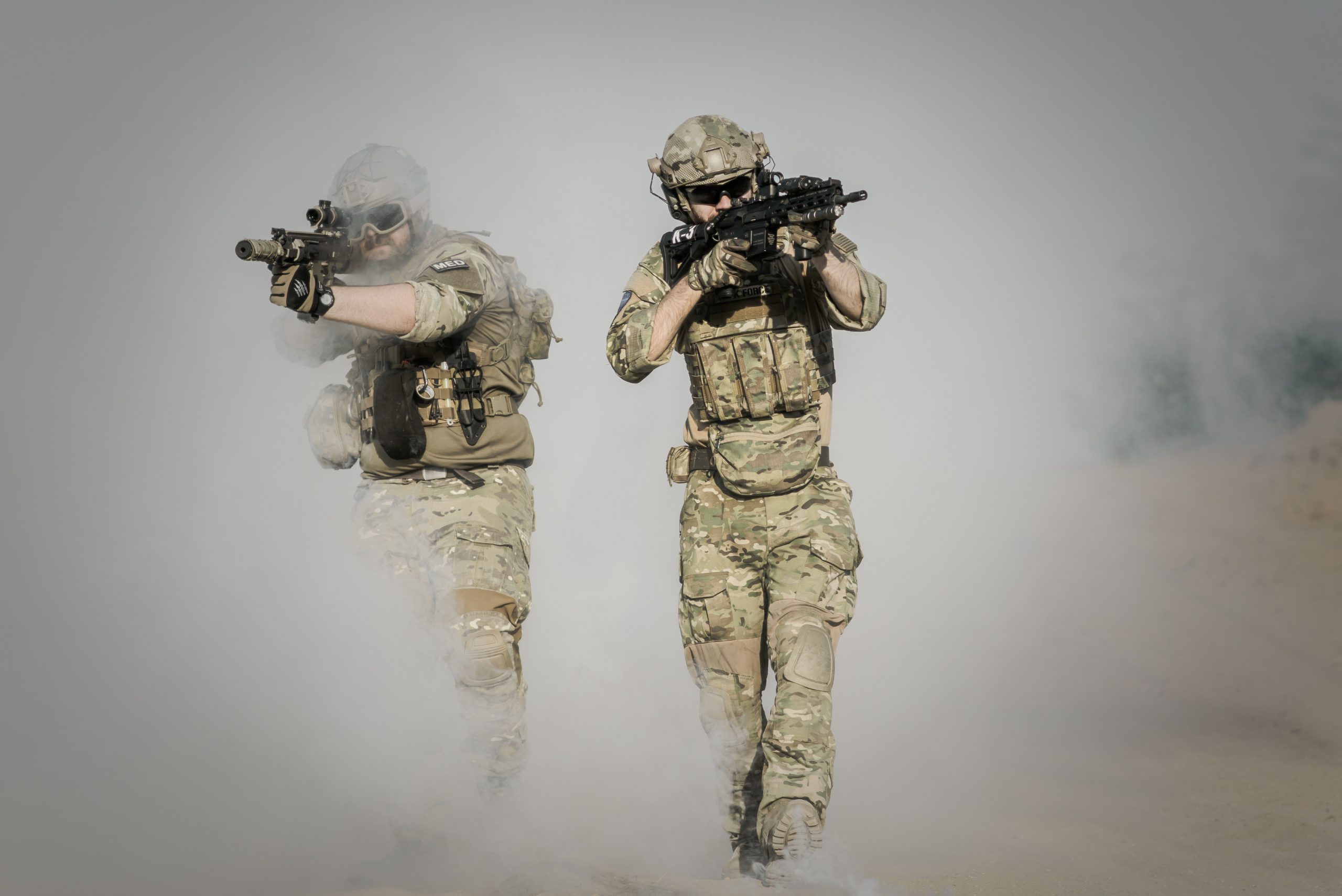 A study from UCLA funded by the Department of Defense found that a majority of cisgender military service members support the participation of transgender individuals in the military.

Support for trans service members was higher among Black and Latinx participants (69 and 75 percent, respectively) than white (64 percent) and LGB participants (82 percent) than straight (57 percent).

“That speaks to the importance of diversity in the armed forces, and there have been some concerted efforts to increase representation in the military,” study author Dr. Ian Holloway told Gay City News.

The study was commissioned by the Obama administration, which paid $1.8 million to validate the now-revoked decision to allow transgender troops.

These results align with the opinions of the general population; according to a 2019 Gallup poll, 71 percent of Americans support allowing trans people to serve in the military.