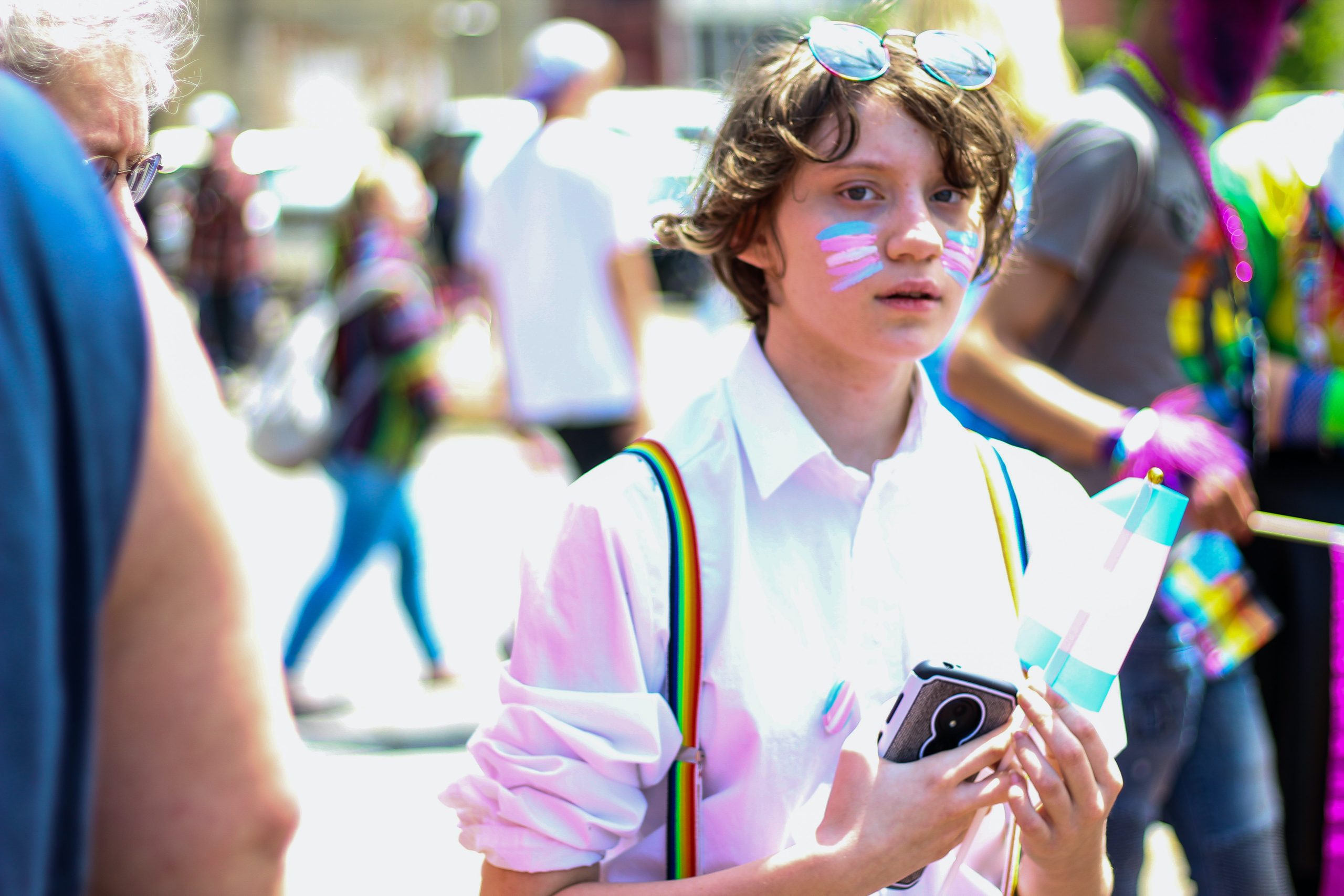 The study, which included 300 transgender children ages 10 to 17 who were receiving gender-affirming treatment at the Hospital for Sick Children in Toronto, Canada, found that those who receive gender-affirming medical care, like puberty blockers and hormones, were less likely to experience mental health issues like depression and anxiety. While more than three-quarters reported mental health problems, the issues were more likely the older the children were when they arrived at the clinic.

“The study highlights that timely access to gender-affirming medical care is really important for youth with gender dysphoria,” the study’s lead author and a pediatric endocrinologist at the Hospital for Sick Children, Dr. Julia C. Sorbara, told NBC News. “A major part of puberty is developing physical changes, and for youth with gender dysphoria, they begin to develop physical changes that are not in keeping with the gender they identify. This can be very distressing for these young people.”

These findings are in line with those of similar studies. The Trevor Project’s 2020 National Survey on LGBTQ Youth Mental Health found a connection between early gender affirmation and lower rates of suicide attempts. Transgender and nonbinary youth whose gender identity was respected by others through proper use of pronouns attempted suicide at half the rate of those whose pronouns weren’t respected (12 percent versus 28 percent).