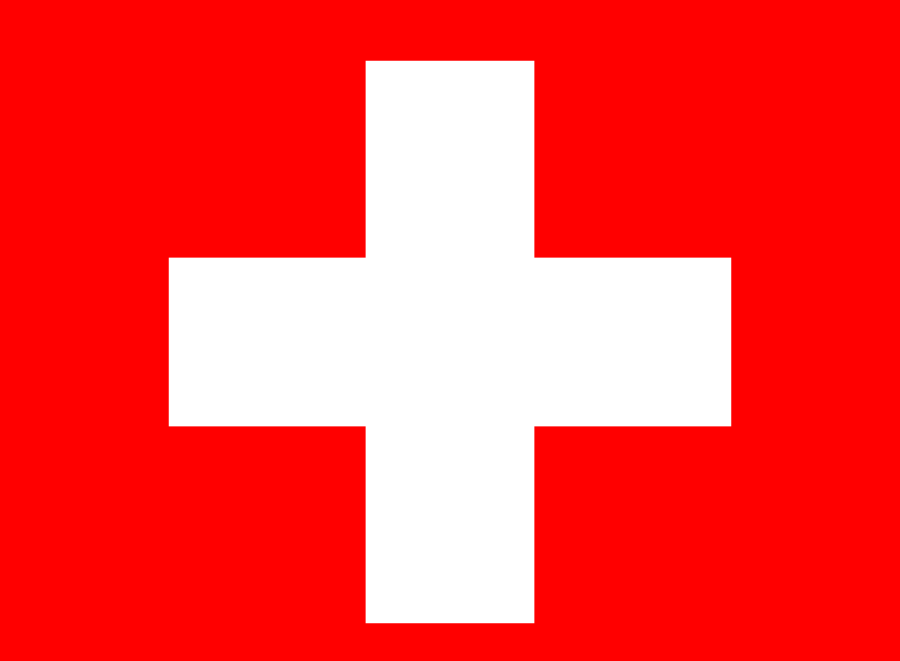 Switzerland has moved one step closer to legalizing same-sex marriage, according to PinkNews.

The House of Representatives Legal Affairs Committee voted in favor of a draft law legalizing same-sex marriage. A consultation process will be launched on the issue.

Currently, same-sex marriage is illegal. However, same-sex couples can be in a “registered partnership,” which gives them many of the rights and obligations married couples have. Registered partnerships have their drawbacks, though, as they are unable to jointly adopt children or have kids through artificial insemination. They also don’t give the foreign partner of a Swiss citizen access to the naturalization process for Swiss citizenship.

The draft law was passed 19-4, with 1 abstention. According to a statement released by the committee, a variant law with access to sperm donation to lesbian women will also be considered for consultation. Opponents of this addition argue that it would “lead to unequal treatment between lesbian and gay couples,” as gay men are currently not allowed to use a surrogate and donated eggs.

Sperm donation is currently only permitted to straight married couples.

Switzerland has been making strides in LGBTQ equality. Last year, the country’s National Council voted to criminalize homophobic and transphobic acts, punishable with a sentence of up to three years.