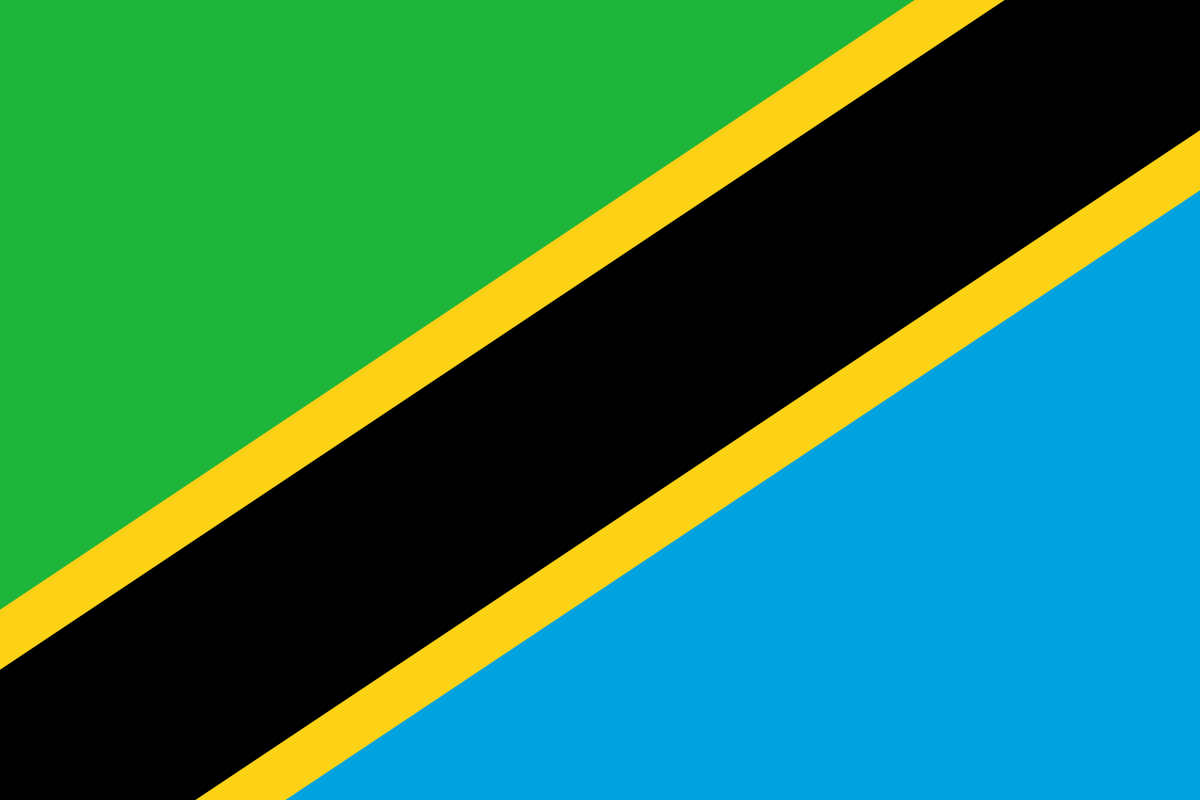 The governor of Dar es Salaam, the largest city in Tanzania, urged citizens to report gay individuals for arrest in an anti-gay crackdown, according to CNN.

Paul Makonda, the regional governor of the city, said a task force would begin arrests in the city by Monday, November 5.

“I am announcing this to every citizen of Dar es Salaam,” Makonda told reporters at a news conference cited by CNN. “If you know any gays … report them to me.”

Makonda also said he had “received reports that there are so many homosexuals in our city, and these homosexuals are advertising and selling their services on the internet.”

This isn’t the first crackdown on LGBTQ communities in Tanzania. According to Pink News, twelve men were arrested in Dar es Salaam last year for “promoting homosexuality” and having gay sex.

Additionally, more than twenty were arrested in Zanzibar, a semi-autonomous region of Tanzania, for “homosexual activity,” according to Pink News.

In Mauritania, Sudan, Somalia, and the north of Nigeria, homosexual acts can be punished by the death penalty. In total, 34 countries in Africa ban gay sex.

Makonda’s surveillance team will use social media to track down same-sex couples in the city, according to the Daily Mail. The team will be made up of seventeen people.

Makonda also argued that homosexuality “tramples on the moral values of Tanzania and our two Christian and Muslim religions.”

In July of this year, Mick Mulvaney – the current U.S. Director of the Office of Management and Budget – announced that the Trump administration would not push countries to abolish anti-LGBTQ legislation, Pink News reported.

Mulvaney criticized the Obama administration’s use of taxpayer dollars “to discourage Christian values in other democratic countries.”

While Obama pushed the Kenyan president in 2015 to end discrimination during his visit to the country, the current administration has made clear that it will not follow that action.

The E.U., however, pulled its ambassador from Tanzania on November 5, according to the Washington Post, listing the motive as “the deterioration of the human rights and rule of law situation.”

As for the current state of Dar es Salaam, many are fearful, the founder of LGBT Voice Tanzania told Vox. Many have gone into hiding, and some have relocated from the city.