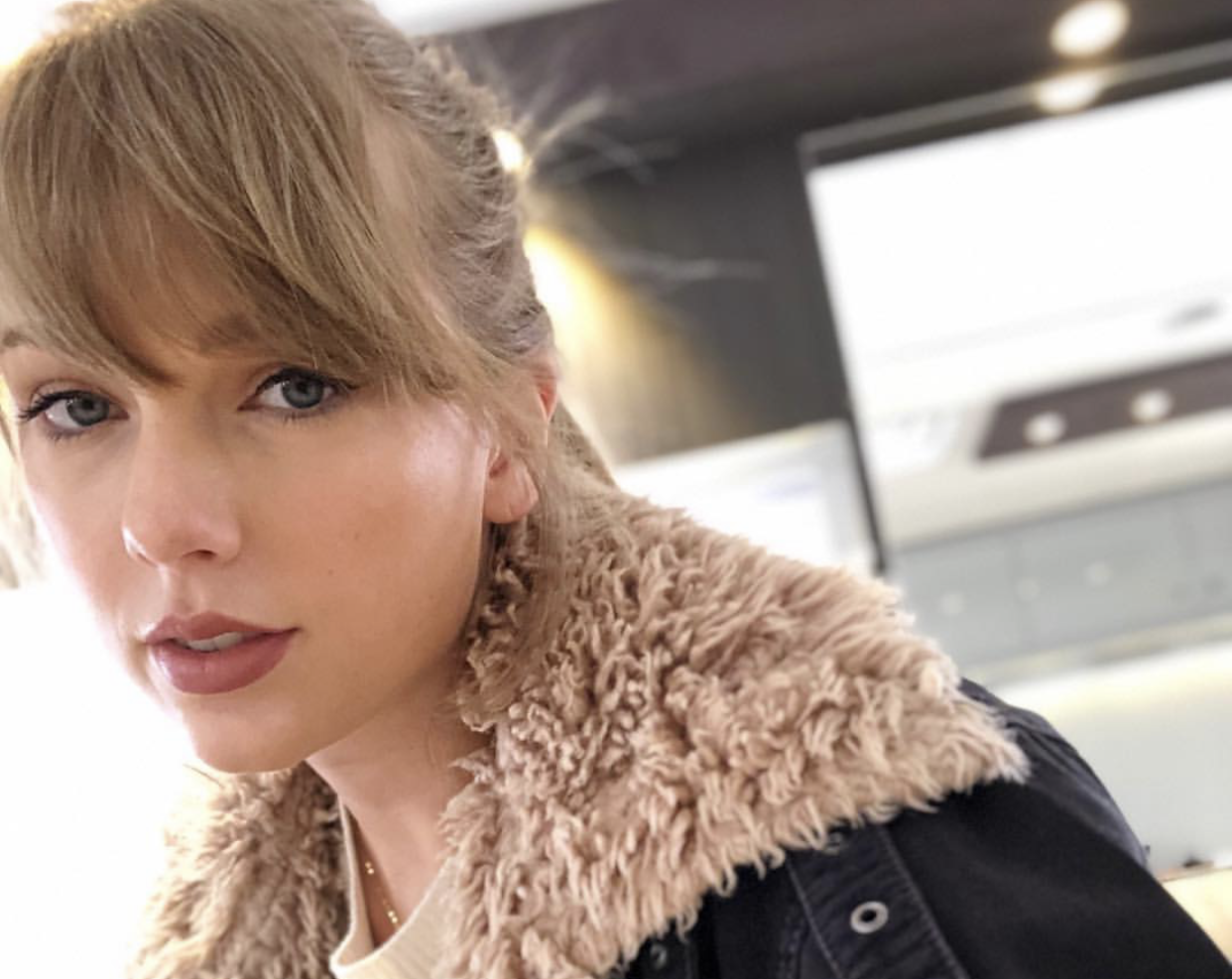 Singer Taylor Swift made a large donation to an LGBTQ organization in her home state of Tennessee to fight numerous anti-LGBTQ bills that have been introduced in the state, known as the “slate of hate,” according to LGBTQ Nation.

Swift wrote a check for $113,000, as well as a heartfelt letter, to the Tennessee Equality Project to fight these bills, whcih include bills allowing adoption agencies to refuse LGBTQ parents, banning transgender people from using gender-congruent locker rooms, and banning marriage equality in an attempt to overturn the 2015 Supreme Court decision.

In the letter addressed to Chris Sanders, the executive director of the Tennessee Equality Project, Swift praised the organization for organizing a group of over 100 religious leaders to sign a statement opposing these bills.

“I’m so inspired by the work you do, specifically in organizing the recent petition of Tennessee faith leaders standing up against the ‘Slate of Hate’ in our state legislature,” she wrote. “I’m so grateful that they are giving all people a place to worship.”

INCREDIBLE: Taylor Swift just made a sizable donation to @tnequality and wrote a heartfelt note thanking the organization for its work in trying to defeat the anti-LGBTQ "slate of hate" in Tennessee. #tnleg pic.twitter.com/cChF3Esd4Q

Sanders said in a statement how “honored and grateful” the group was for the singer’s donation and alliance with the LGBTQ community.

“She sees our struggle in Tennessee and continue to add her voice with so many good people, including religious leaders, who are speaking out for love in the face of fear,” he said. “Taylor Swift has been a long-time ally to the LGBTQ community.”

This is not the first time Swift has spoken up about politics in her home state. In October of last year, she took to Instagram to endorse Democrat Phil Bredesen, who was running against Republic Marsha Blackburn for a Senate seat. Bredesen was ultimately defeated by Blackburn.

In the post, Swift condemned Blackburn’s opposition to same-sex marriage as well as her belief that businesses have the right to deny service to LGBTQ individuals.

“These are not MY Tennessee values,” she wrote.