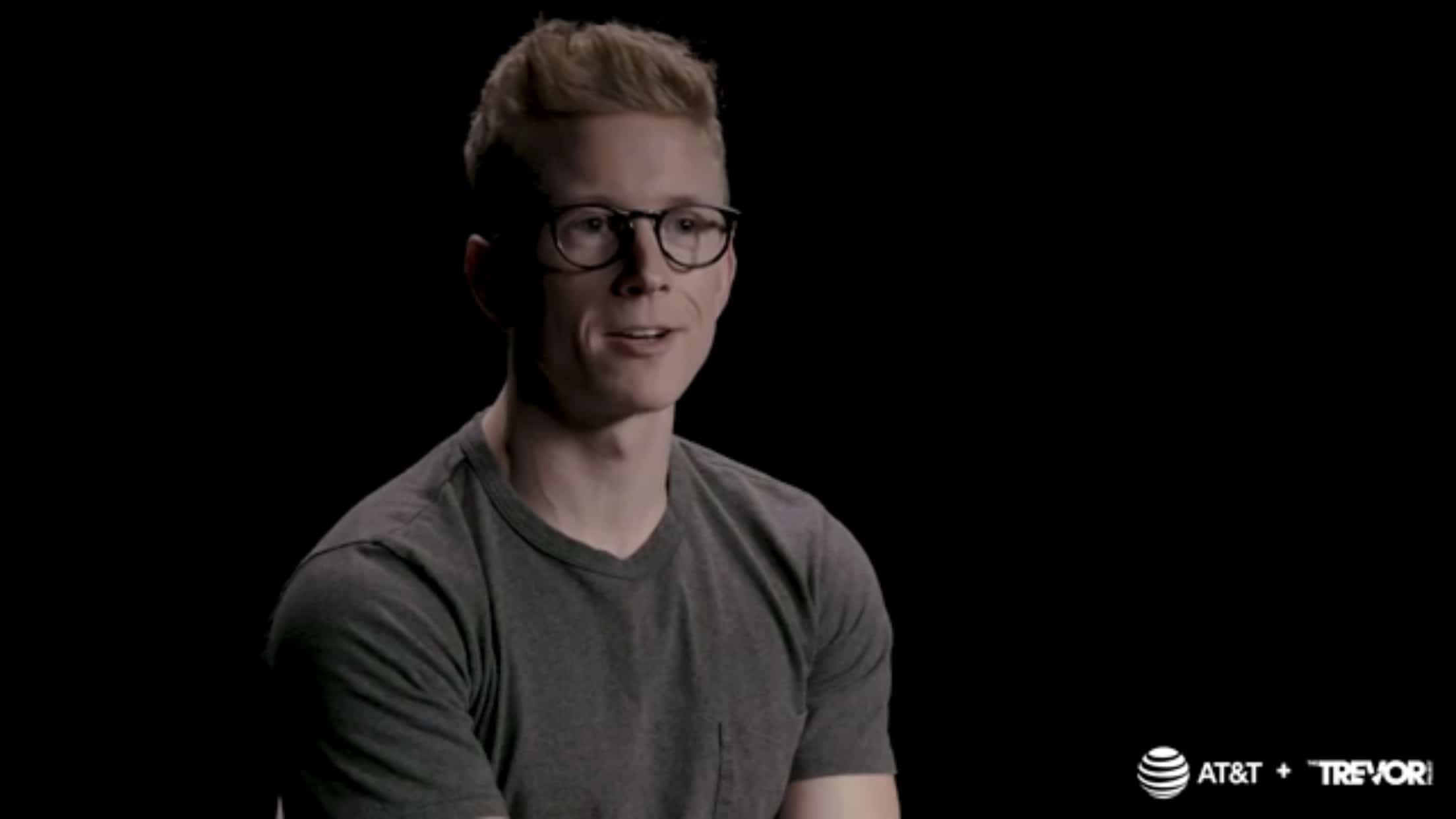 The Trevor Project has been battling LGBTQ youth suicide for about two decades with their 24/7 phone line. However, their text and chat support was only offered from 3:00 P.M. to 10:00 P.M.

Not anymore. The Trevor Project has announced an expansion of its services with a 24-hour online chat and text feature.

For many, especially young people, it’s easier to reach out in a text rather than by call. 63 percent of young people who had utilized the Trevor Project’s online chat services did so because they “felt it was easier to be themselves,” than over the phone. That’s why, with the help of AT&T, the Trevor Project will better be able to reach out to and support young LGBTQ people.

The Trevor Project promoted the new 24/7 text service with a video featuring gay YouTuber Tyler Oakley, who talked about how much he needed this service growing up gay in Michigan.

Oakley recalls his friend, the only person he confided in that he was gay, outing him before the school musical.

“My heart dropped. Maybe I couldn’t trust anyone,” he said. “I remember….feeling helpless and alone. I just remember thinking, ‘I don’t know how I’m going to get through this day.’ That would’ve been the moment I would’ve reached out to the Trevor Project.”