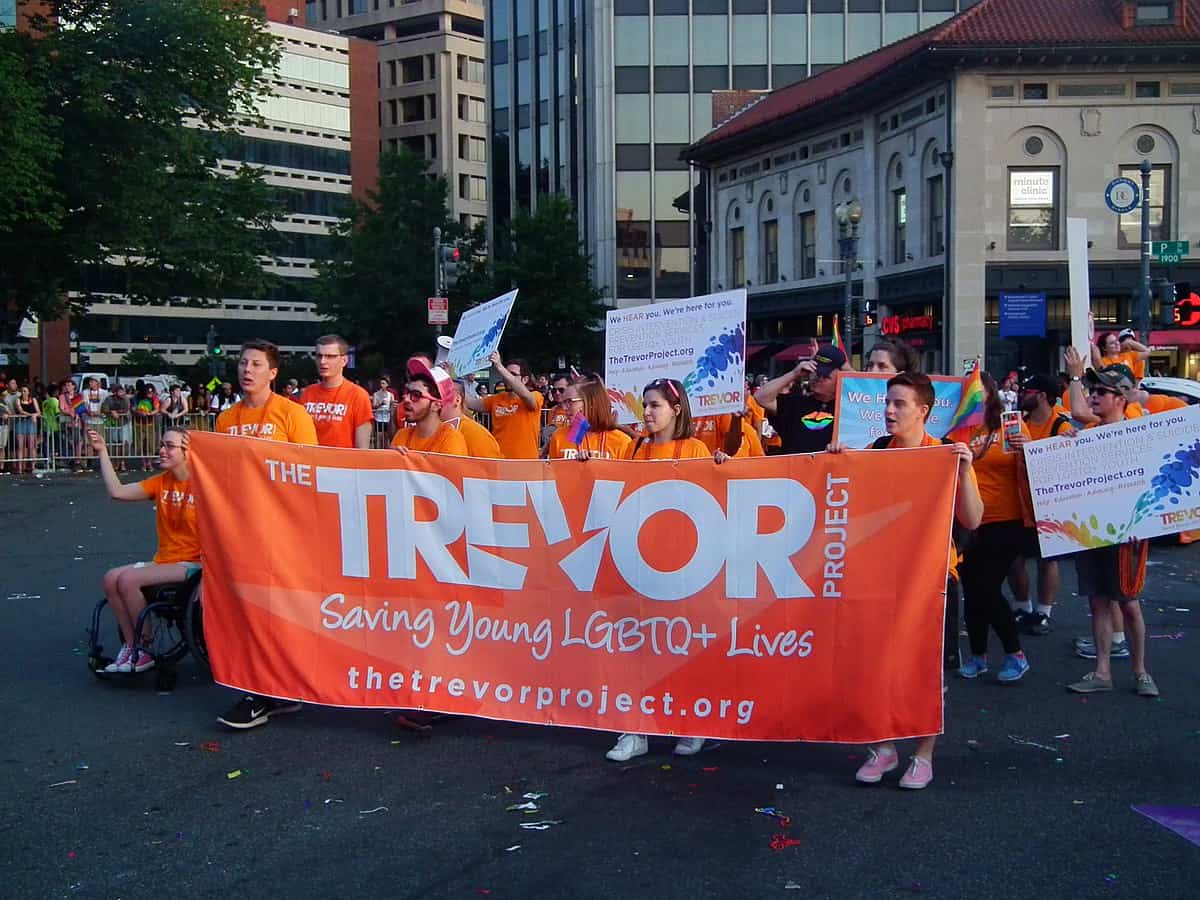 The Trevor Project, the world’s leading organization for suicide prevention among LGBTQ youth, has received a historic $6 million grant, according to LGBTQ Nation.

On November 17, the PwC Charitable Foundation announced it would award the Trevor Project with $6 million so the organization could increase outreach and save more lives. This grant is the largest in the Trevor Project’s history.

“The size of the grant says a great deal about the size of the problem they’re addressing,” Yolanda Seals-Coffield, the president of the PwC Charitable Foundation, said. Currently, the Trevor Project reaches about 75,000 kids each year.

“That is important and those are important lives, but that is not making a dent in the number of young people in need,” Seals-Coffield continued. “So the idea of supercharging their volunteer network and getting ten times the number of people available to pick up these phones and answer these texts 24 hours a day is huge.”

With the grant, the Trevor Project plans to develop a new technology platform to train hundreds of thousands of additional volunteers and allow these volunteers to communicate with one another. Along with the grant, which will be implemented with the help of PwC over the next four years, the charity will also provide $2 million worth of pro bono services.

“It’s a great honor for us and the foundation to be connected with this work and to do our small part to help them achieve these great outcomes,” said Seals-Coffield. “They are just an incredibly impressive group of professionals leading this work, and we’re really excited to play a small role.”