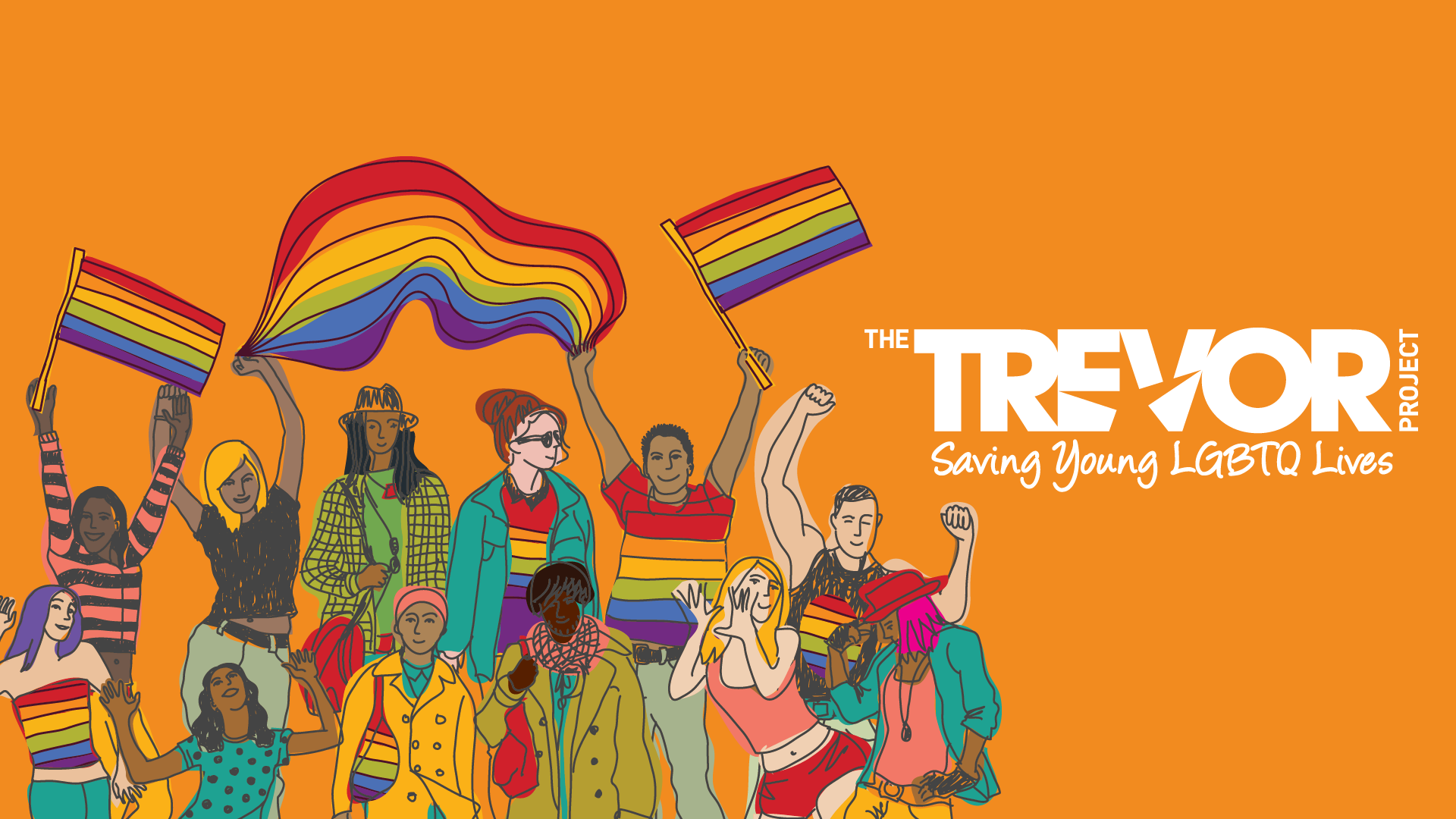 The Trevor Project Releases 2020 Study on LGBTQ Youth Mental Health, the Largest of its Kind

*CW: This article includes mention of suicide and self-harm.

The Trevor Project has released the results of its 2020 National Survey on LGBTQ Youth Mental Health, the largest of its kind.

“For years, suicide has been the second leading cause of death among young people in the U.S., but we still do not fully grasp the disproportionate impact it has an LGBTQ young people because of insufficient national data collection,” said Amit Paley, the CEO and executive director of The Trevor Project. “This survey—the largest ever conducted on LGBTQ youth mental health—provides critical insights into the lives of LGBTQ youth and risk factors of suicide.”

Higher risk for suicidal ideation and self-harm weren’t the only negative mental health experiences disproportionately endured by LGBTQ youth. 68 percent reported symptoms of generalized anxiety disorder in the past two weeks, 46 percent reported wanting psychological or emotional counseling from a mental health professional but not being able to receive it over the last year, and 1 in 3 reported being physically threatened or harmed in their lifetime because of their LGBTQ identity.

“We strongly urge public health officials and policymakers to make significant investments in mental health research and support programs that take an intersectional approach to meet the unique needs of diverse communities across the country,” Paley continued. “We know that a one-size-fits-all approach to suicide prevention does not work; the need for robust research, systematic data collection, and comprehensive mental health support has never been greater.”

You can explore the full, interactive findings of the survey here.