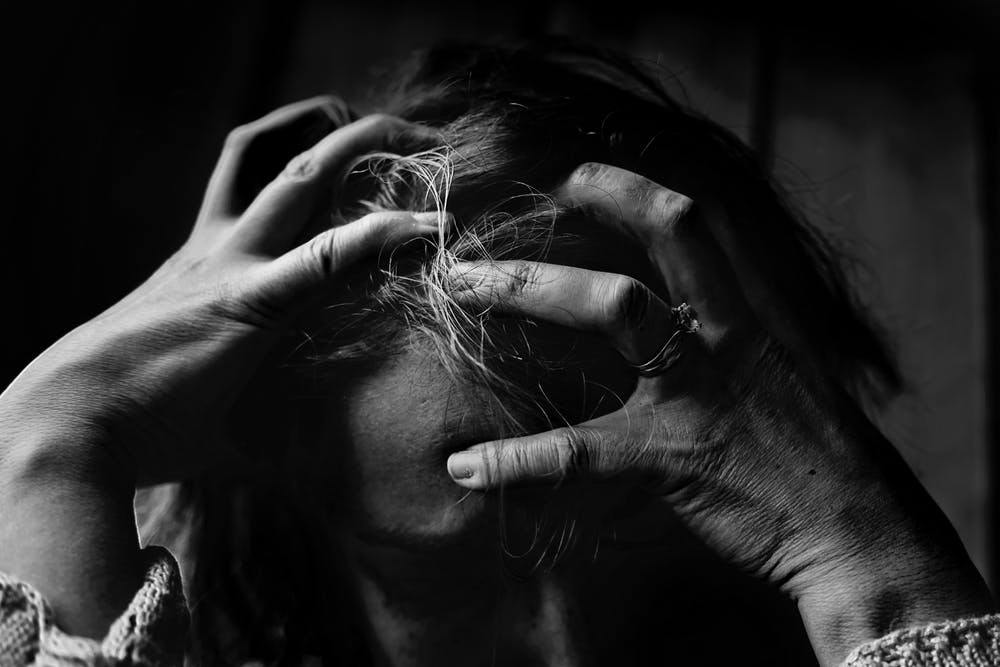 Almost 40 percent of LGBTQ youth reported seriously attempting suicide in the last year. The numbers of transgender and non-binary youth are even more staggering – more than half reported seriously considering suicide. About 20 percent of LGBTQ youth and about one third of trans and non-binary youth had attempted suicide in the last twelve months.

Paley added that the high risk of suicide found among LGBTQ youth wasn’t because of their sexual orientations or gender identities – “they are at a higher risk because they face harmful rejection and discrimination from friends, families, and communities that can make them feel their lives are worth less than their straight or cisgender peers.”

The survey revealed that two-thirds of LGBTQ youth have had someone try to change their sexual orientation or gender identity. Rates of attempted suicide were higher among those who had undergone conversion therapy – 42 percent for LGBTQ youth and 57 percent for trans and non-binary youth.

A large majority (71 percent) of LGBTQ youth also reported having felt sad or hopeless for at least two weeks in the past year.

“The Trevor Project’s new data underscores the need for LGBTQ inclusive and life-affirming policies, environments, families, and communities – especially in support of transgender and non-binary youth,” Paley said. “Together, we can ensure that LGBTQ young people know their lives has value, and that they are heard, loved, and never alone.”