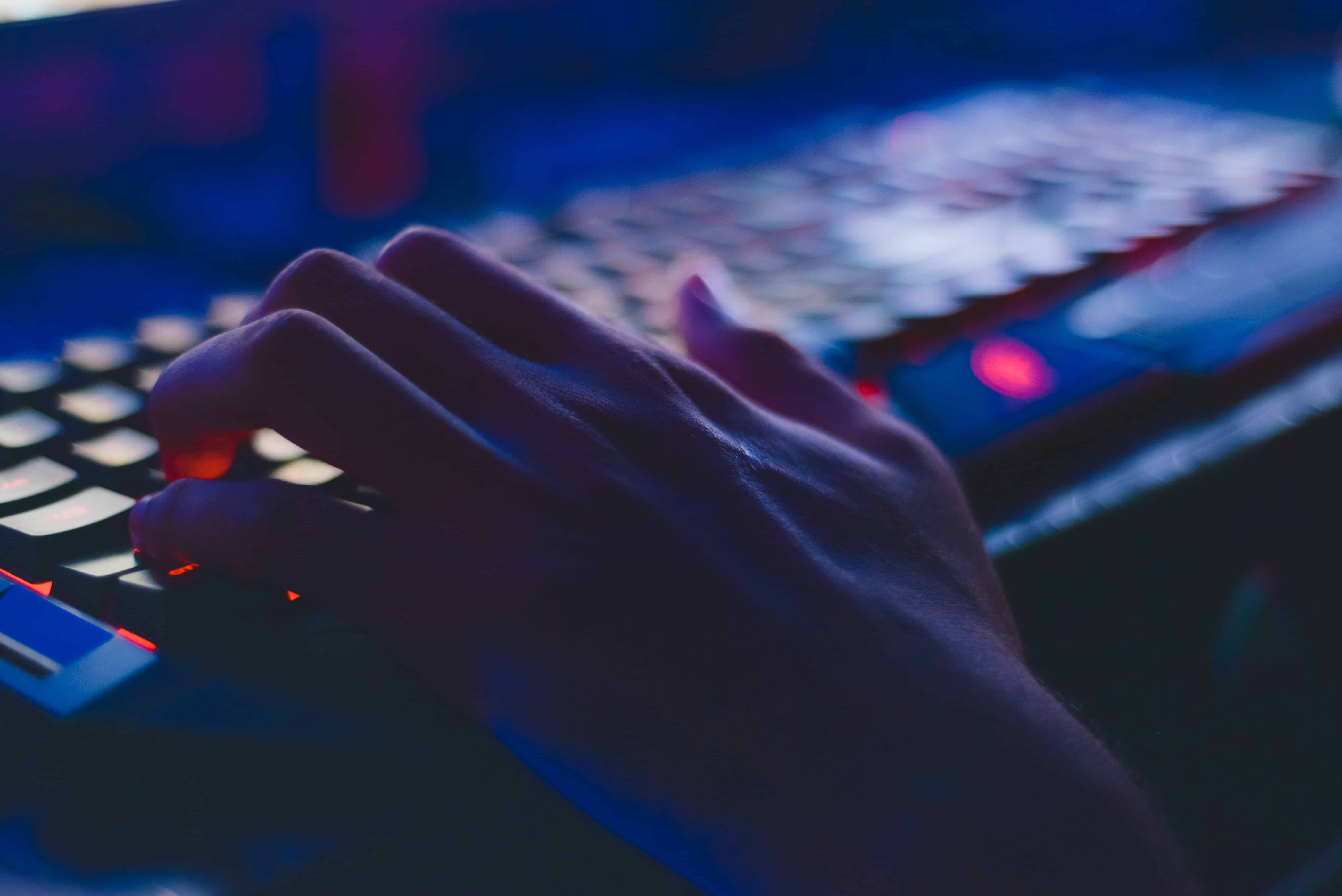 Researchers from the Web Integrity Project have revealed that a majority of LGBTQ-related federal websites have been significantly altered by the Trump administration, with specific erasure seen among transgender-related language.

According to the report, 81 of the 142 pages analyzed (or 57 percent) by the Sunlight Foundation (which oversees the Web Integrity Project) saw LGBTQ-related terms being altered since the beginning of the Trump administration.

Of these changes, the foundation found two key trends: “the removal of access to resources about discrimination protections and prevention, especially for transgender individuals, [and] the removal of resources containing LGBTQ community-specific information.”

The CDC replaced “LGBTQ” with “LGB” on their webpages regarding queer youth and also deleted statistics regarding trans youth form the 2015 and 2017 Youth Risk Behavior Surveys. The HHS website saw a 40 percent dip in use of the term “transgender” and 25 percent dip in “gender,” and the Department of Labor removed pages about an Obama-era executive order that protects federal contractors from gender-identity-based discrimination, despite the law still being in effect.