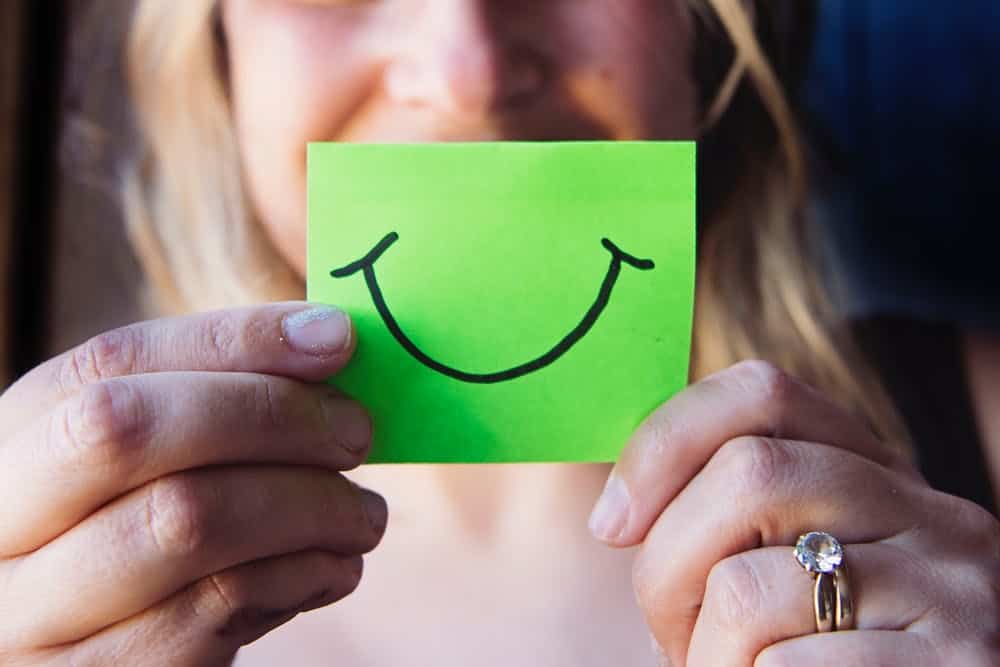 The World Happiness Report 2019 has been released, ranking 156 countries on how happy the people living there think they are. Of the top ten happiest countries, nine have extensive laws and legal protections for their LGBTQ citizens, according to Gay Star News.

Finland snagged the number one spot as happiest country in the world, followed by Denmark, Norway, Iceland, The Netherlands, Switzerland, Sweden, New Zealand, Canada, and Austria.

Switzerland is the only country on the list with serious progress to make regarding LGBTQ rights. Currently, civil partnerships take the place of same-sex marriages, limiting these couples from jointly adopted a child as only married couples have this privilege. Same-sex partners can adopt step-children, though.

The number one country also has a law requiring the sterilization of transgender people who want to legally change their gender. However, this has been challenged by the country’s Deputy Chancellor of Justice and is expected to change soon.

Of the counties, LGB people are able to serve in the militaries of Denmark, Switzerland, and New Zealand, and all LGBTQ people can serve in Finland, Norway, The Netherlands, Sweden, Canada, and Austria. Iceland doesn’t have an army.

All of the happy countries, besides Switzerland, rank either in the joint first position or join fourth position, in the Spartacus Gay Travel Index, which ranks countries based on their protections and laws for LGBTQ people. Switzerland is ranked joint seventeenth and the U.S. is ranked nineteenth.